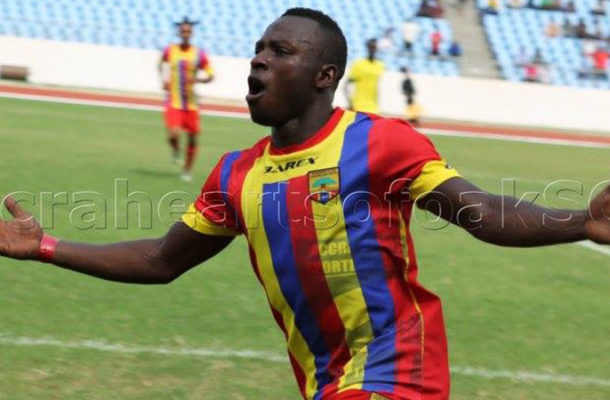 Patrick Razak who was making his first start of the season drilled home the only goal of the game from Bonney's cross.

The 19th minute strike was the winger’s second goal in as many matches after scoring against Ebusua Dwarfs in midweek.

The three points take the Phobians up to 3rd on the league standings with 7 points.