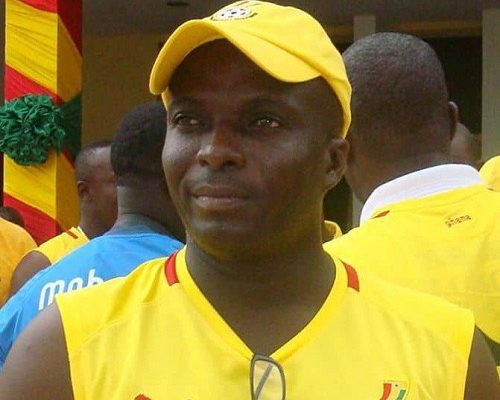 The Ebusua Dwarfs coach was incensed by the penalty decision that was awarded Techiman Eleven Wonders after the referee adjudged the ball to have hit the hand of a Dwarfs defender.

Eleven Wonders defeated Ebusua Dwarfs two nil in Techiman with goals coming from Tetteh Nortey from the penalty spot and a late strike from Prince Okraku.

Speaking after the game, the coach says every foul went against his side whiles the referee ignored fouls committed on his team.

"Officiating was no no ooooo, What kind of officiating was that? The calls were so miserable" he told official broadcaster StarTimes after the game

"We can't cry over spilt milk we must try and go back to the drawing board and come back stronger.