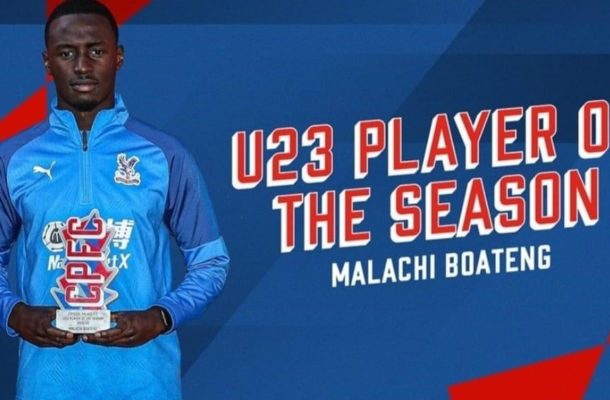 Ghanaian youngster, Malachi Boateng has been crowned U-23 Player of the season at Premier League side Crystal Palace following an impressive 2019/2020 campaign.

The 19-year old defender before his promotion to the U-23 had been named the U-18’s player of the year last season. 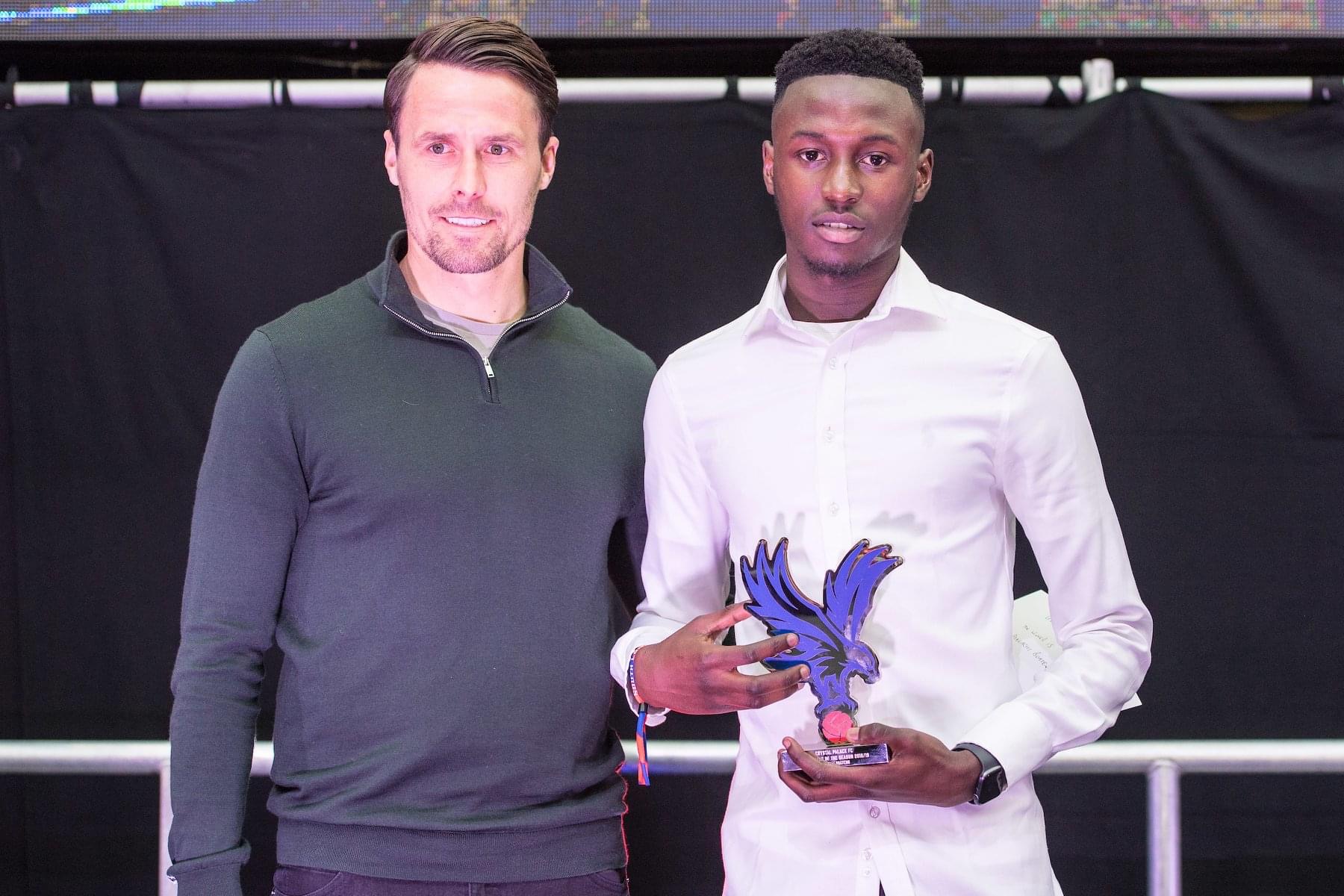 Boateng made 22 appearances for the Eagles in the 2019/20 Premier League II campaign and was selected by Shaun Derry – the U-23 Coach for this prestigious award.

“This young player has brought so many highs to this training group; he is a pleasure to work alongside. Hopefully he can develop more and more as the years go by and we can hear a lot more about him,” Shaun Derry said. 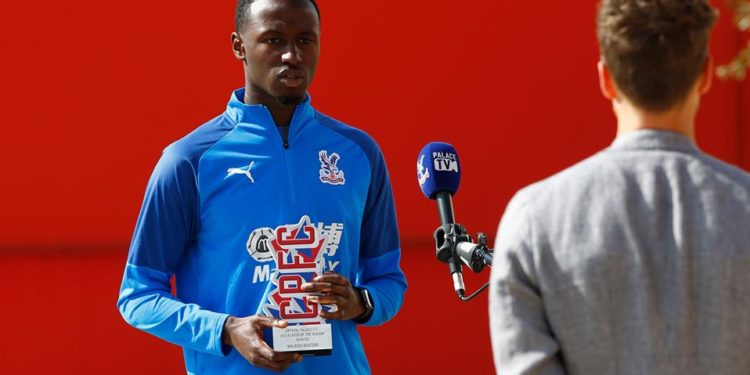 A surprised and excited Boateng after bagging the award also revealed that, improvement in his game is a reason for this award.

“My aggression has improved, my second ball – as Shaun was saying earlier – and I think also my shooting as well,” He said.

“I think I’m someone who can pass the ball well, lead the group as well; I like to talk to players.”

“It’s a big step for us playing the teams like the Chelseas, the Tottenhams and the Arsenals,” he said. “I think it is really going to help us as a team get better and the club as a whole.”

Boateng is born in Britain to Ghanaian parent Andrew is eligible to represent Ghana at the international level.