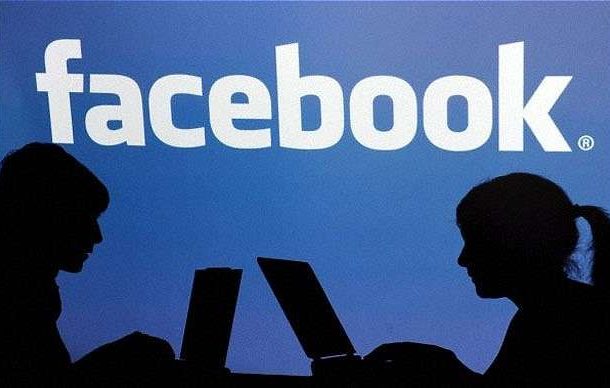 A teenager in Austria is suing her parents to force them to remove childhood pictures of her from Facebook, in the first case of its kind in the country.

The 18-year-old teenager, who has not been named under Austrian privacy laws, said the pictures were embarrassing and a violation of her privacy.

“They knew no shame and no limits,” according to Austrian media reports. “They didn't care if I was sitting on the toilet or lying naked in the cot, every moment was photographed and made public,” she said.

“They knew no shame and no limits,” she told Austria’s Heute newspaper. “They didn't care if I was sitting on the toilet or lying naked in the cot, every moment was photographed and made public.”

The woman said she had repeatedly asked her parents to remove more than 500 pictures of her from Facebook, but they had refused.

“I’m tired of not being taken seriously by my parents,” she said.

The 18-year-old’s lawyer believes there is a strong chance she could win the case if they manage to prove the pictures have violated her rights to a personal life.

If the teenager is successful her parents will have to pay her financial compensation and also cover her legal costs.

The case is set to be heard in court in November and is the first of its kind in Austria.