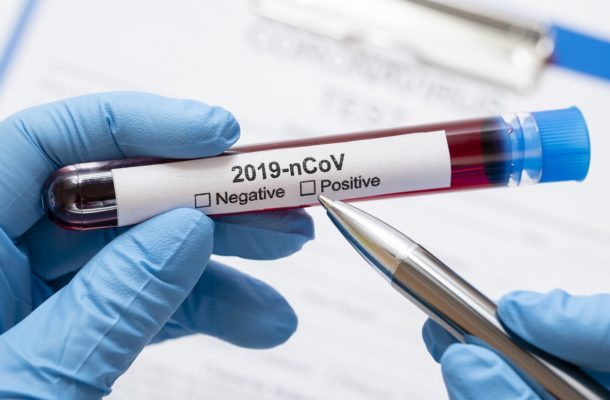 Ten persons on remand at the Ashaiman police station in the Greater Accra region have tested positive for Covid-19.

Commander in charge of the station who confirmed this to TV3 said they only got to know after a random test was conducted by health officials two weeks ago.

54 samples were taken with ten proving positive. They have been isolated, he said.

The police officers are yet to go into self-isolation as they also await the results of their tests.

This was announced by the Director-General of the Ghana Health Service, Dr. Patrick Aboagye at a media briefing on Tuesday, May 12, 2020.

According to Dr. Aboagye, majority of the new cases were recorded from workplaces.