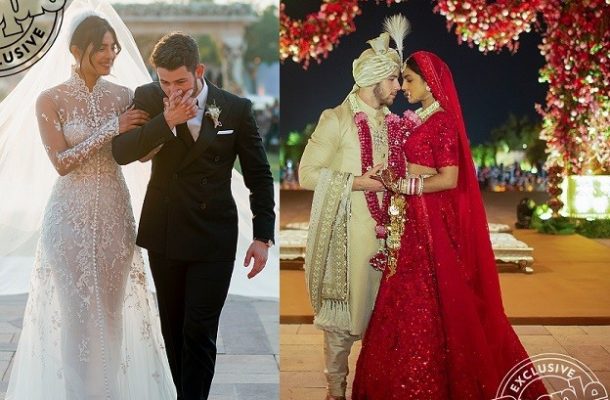 The Cut has deleted, and issued an apology over a post by writer and comedian Mariah Smith calling Priyanka Chopra a “global scam artist” over her marriage Nick Jonas.

The article, titled “Is Priyanka Chopra and Nick Jonas’s Love for Real?” alleged that Priyanka, a Bollywood superstar and Miss World 2000, is using Nick, a singer and actor for her personal gain, Washington Post discloses.

Smith, in the article said that Priyanka telling Nick to text her instead of sending a direct message on Twitter because “her ‘team’ reads her direct messages” was her way of “indicating that he’d been added to the shortlist of Hollywood men that she and her team would test out for a possible romance.”

Smith alleged that Priyanka, a self-made woman, spending money on luxury items somehow relates to the belief that her team was once “shopping around for the finer man.”

Priyanka is awful, that’s why she made Nick enter their wedding ceremony riding on a horse, Smith added. However, Nick riding on the horse is part of Hindu wedding rites called baraat.

Smith absolved Nick of any wrongdoing because he had always said that he preferred to date older women, but Priyanka’s motive for being in the relationship is suspicious because she is 10 years older than Nick and had not said anything relating to dating younger men previously.

In their apology, The Cut wrote:

Last night, the Cut published a post about Nick Jonas and Priyanka Chopra’s relationship that shouldn’t have gone up. We’ve received dozens of messages from readers expressing their anger. We want you to know that we hear you and we’re sorry. The whole piece missed the mark. There is no good explanation for this other than human error and poor judgement. This was a mistake, and we apologize to our readers and to Priyanka and Nick.