The move to Barca was a big mistake- KP Boateng confesses 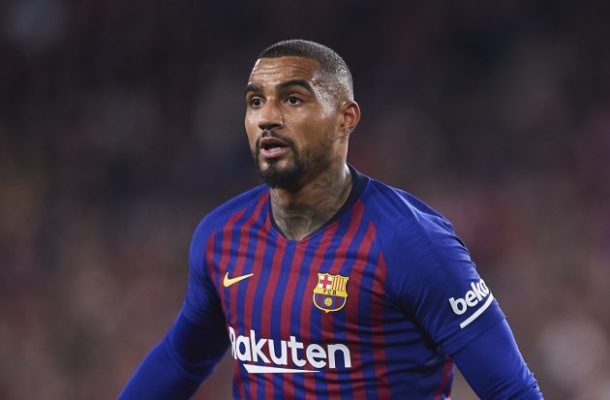 Kevin-Prince Boateng has given a brutal assessment of his disappointing loan spell with FC Barcelona.

The Ghanaian international joined the La Liga champions on on a six-month loan deal in January but struggled to establish himself at the Nou Camp. The agreement also included an €8m purchase option.

At 32 and having only played 305 minutes across four matches, Barça refused to take up the option to sign him permanently.

Boateng joined Fiorentina in a two-year deal in the summer after returning to his parent club Sassuolo.

“I really missed playing, it was not a good choice to go to play in Barcelona . I was not the vice-Suarez, but much further back in the Blaugrana hierarchies. I couldn't wait to get back to playing, now I'm happy again” he confessed in an interview with BILD.