The NFL's Plan to Expand its Presence in Africa 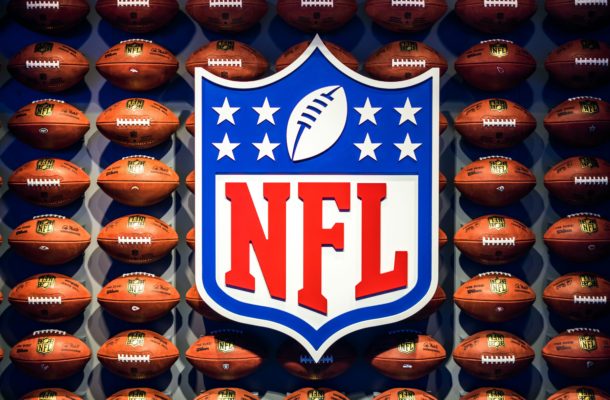 The NFL's Plan to Expand its Presence in Africa

From Ghanaian Ezekiel Ansah to Nigerian Chukwuma Okorafor, African players have had a significant impact on the NFL. The NFL has recognized Africa's large potential talent pool and is seeking to expand its outreach efforts across the continent. The league has high hopes of finding future stars in Africa and is ramping up efforts to introduce the sport in several countries, including Ghana, Nigeria, and South Africa. In this article, we look a the NFL's plan to expand its presence in Africa.


When most people outside of the United States think of football, they're thinking of the sport Americans call soccer. While Africa boasts some top NFL players and dedicated fans, American football isn't the most popular sport on the continent by a long shot. However, the NFL is trying to change that by expanding its marketing and fan engagement efforts there.

The Philadelphia Eagles became the first team to expand its outreach on the continent in March 2022. Betting is one of the most popular ways for football fans to stay engaged with the sport and participate from afar. As the NFL expands its presence on the African continent, fans will almost certainly be checking the regular season MVP winner odds to see if any prominent African players are favorites.

The NFL has identified Ghana as an emerging market and the country will be the focus of the Eagles' outreach efforts. The team plans to establish a visible presence in Ghana through fan engagement, marketing, and commercialization. The outreach in Africa is part of the NFL's  International Areas of Local Marketing program to expand the league's presence in overseas markets. 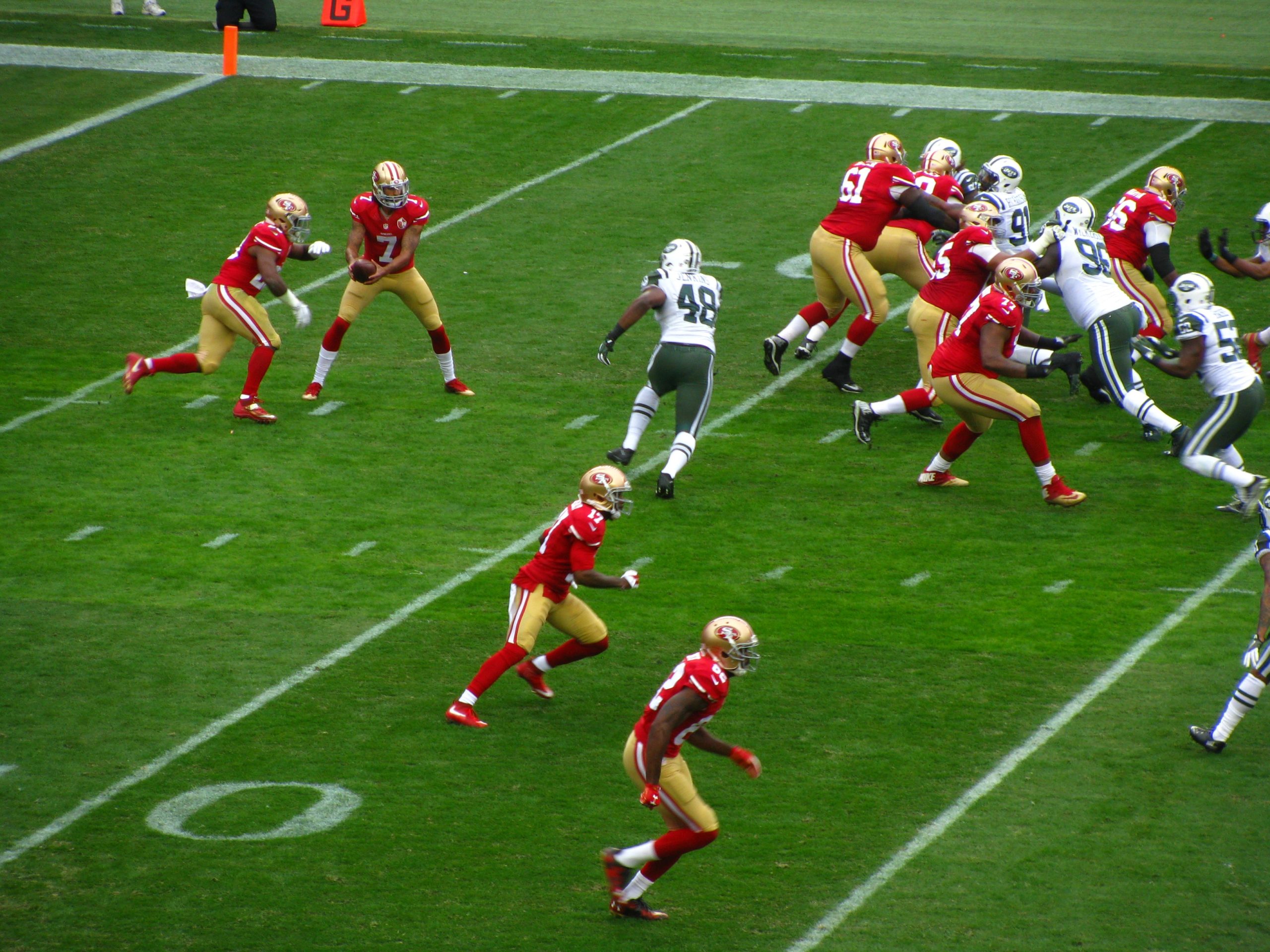 With over 1.4 billion people, Africa has a large untapped potential talent pool and the NFL is starting to take notice. The league hosted its inaugural camp in Africa on June 22st and 23nd of this year. The initiative called, "NFL Africa: The Touchdown," featured players scouted at the league's regional camps hosted earlier in 2022. The recruits with the highest potential will enter the NFL's international pipeline with high hopes of becoming stars someday.

Many of the participants view the camp as the first step in changing their lives. The league's goal is to find the best athletes in Africa and convince them to change course by giving American football a try. Athletes would have to give up some of the sports they're accustomed to playing, like basketball, rugby, and soccer if they want a real shot at the NFL.

The inaugural camp hosted 49 prospects at Ghana's Right to Dream Academy. Nigeria's CJ Okoye was one of the prospects who gained the most attention. The 6-foot 8-inch offensive tackle started his athletic career in basketball before getting the attention of the NFL. Although he didn't initially perform as expected during the football drills, the trainers saw potential. Okoye stood out on the field and was named offensive MVP of the camp.

Taking a Lesson From the NBA


The NBA has had great success with its overseas recruitment efforts. The NBA Academy Africa in Senegal trains the best male and female talent from across Africa. The league has had so much success it created the Basketball League Africa (BLA) in a joint effort with the  International Basketball Federation. The BLA's twelve teams compete for the championship and are one of the most high-profile examples of the success of the NBA's international outreach.

The NFL hopes to emulate the NBA's success with its outreach programs in Africa. While the NFL's program is still in its infancy, the league has created a pipeline to ensure the most talented players get the attention they need to maximize their chances of success.

The best players can join the NFL Academy in London to train and learn how to secure college scholarships. The league has also created a path for older athletes to prepare for the NFL via the International Player Pathway Program that gets them ready for NFL Pro Day.