The over-politicisation of our independence day celebrations must stop 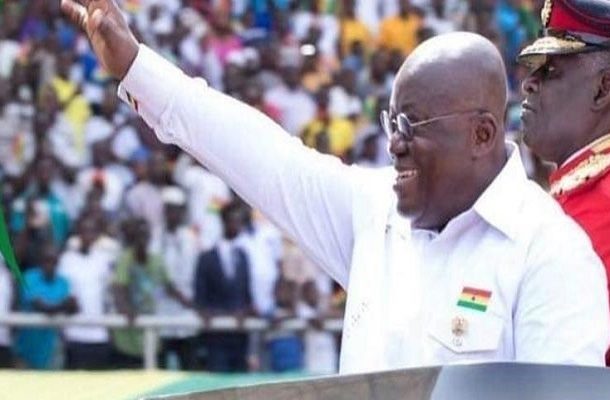 Ghana is 63 years old today and as a Country we must learn to appreciate the things that brings us together rather than that which divides us...

It is on this note that I would unequivocally condemn deliberate Politicisation of today's Independence day celebrations such as marching in Political Party colours and the spinning of the absence of former President John Mahama from today's celebrations in Kumasi.

During celebrations such as this one, invitations are sent out to all invited guests with an RSVP contact.
The Guests upon the receipt of such invitations, may confirm their participation in the event or communicate their inability to attend.

So invitations went out to former Presidents Jerry John Rawlings and John Mahama who all per our checks Communicated their inability to attend the event to the Organisers.

This attempt to use National events such as our Independence day Celebrations to advance needless political agendas is condemnable and must stop.

We are one people and the absence of a former President from an Independence Day celebrations cannot be propagated in such reckless manner that undermines the true essence of our independence celebrations.

The people behind such acts must now their head in shame!