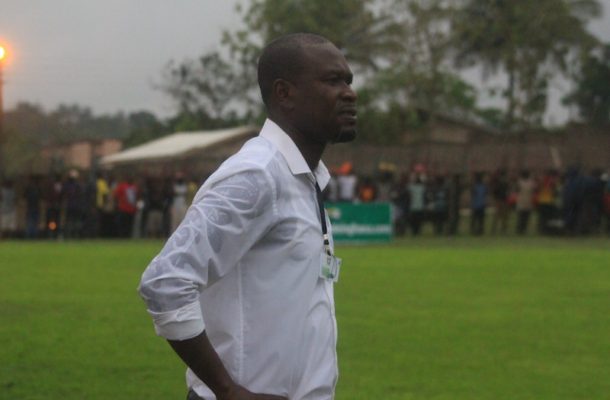 President of King Faisal Alhaji Abdul Karim Gruzah a known aficionado of white coaches has cast doubts over the appointment of C.K Akonnor as the coach of the senior men's national team the Black Stars.

C.K Akonnor was on Thursday 16th January appointed as the head coach of the Black Stars to be assisted by experienced trainer David Duncan.

The former Black Stars captain replaces his former boss Kwasi Appiah whose contract expired at the end of last year with the FA deciding against handing him an extension.

Since C.K's appointment many people have been casting doubts about his suitability for the top job with Alhaji Grusah the latest to join the fray.

"CK Akonnor has coached Kotoko, Secondi Eleven Wise, Ashgold and Hearts of Oak and you have to assess him both theoretical and Practical on his C.V, but you seems to be taking things for granted. Even with the immediate-past coach James Kwasi Appiah, these current crop of players do ridicule him," he told a gathered media-men after King Faisal 2-2 drawn game with Bechem United on Wednesday.

"How can you instruct a class two teacher to go and lecture at the University?, Would that be possible?" he queried.