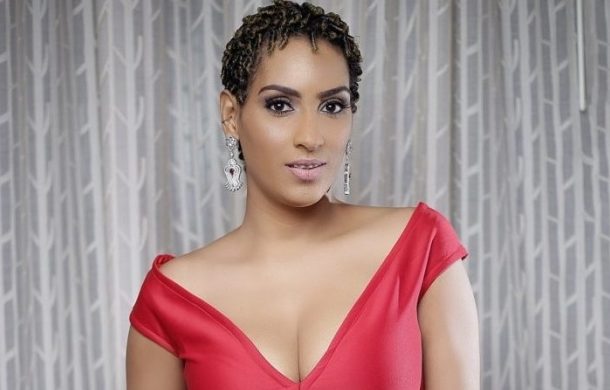 Juliet Ibrahim is out on social media shaking tables amidst rumours that her relationship with rapper, Icebergslim has hit the rocks!

The Ghanaian actress/humanitarian who recently reacted to the rumoured split from her Nigerian boyfriend, rapper Iceberg Slim, after deleting all of his photos from her Instagram page has sparked another controversy on Social Media.

Recently, she deleted all pictures of herself and boyfriend which sparked up rumors of possible break up and some of her subsequent post were linked to split with boyfriend on social media.

Explaining the rationale behind her action, the sultry mother of one revealed that she decided to take any form of her relationship off my social media to focus on her life and career.

Juliet Ibrahim who is currently in Lagos, Nigeria took to social media to spark another controversy with a statement accusing men of being lies. 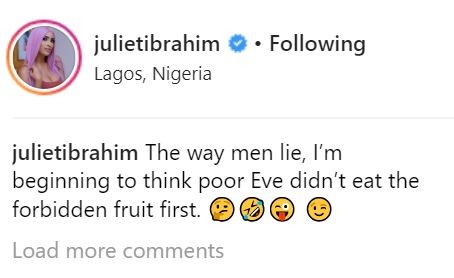