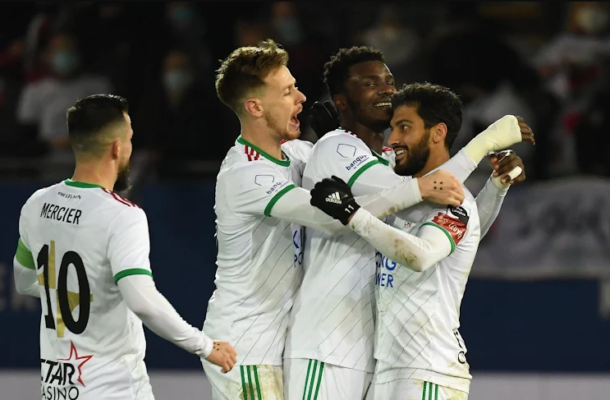 He says that the contract is a reward from the club for all the hard work he has done since joining as a youngster.

The youngster has been playing for the Belgian Jupiler Pro League side from their U-15 level.

He has been rewarded with a contract for his impressive performance for the club's various youth teams.

After putting pen to paper, the attacking midfielder expressed his happiness with his new contract.

“I arrived here at the U15 and since then I have been trying to take steps towards the first team. This contract is a reward for all my hard work. This season I hope to join the A-team and maybe pick up some substitutions or starting places," Acquah said to the club's social media channels.

Peter Willems is also a satisfied CEO. “Desmond is a footballer with a lot of technical skills. He has a good overview of the game and has a good pass in the legs. We believe in Desmond's qualities and prove it with this contract."