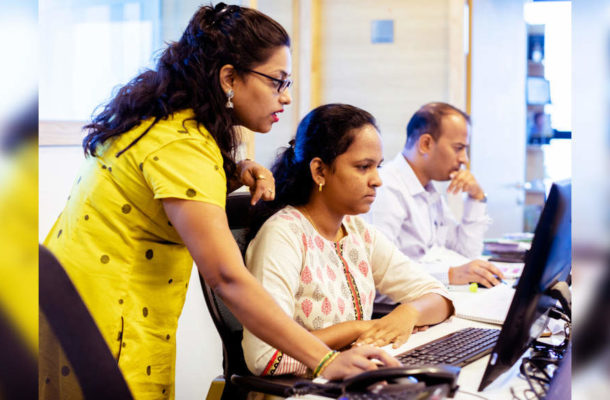 Ever since the late 20th century, women have managed to acquire rapid progress in the professional world. The gender wage gap has narrowed down and the percentage of women in the management has also increased. Despite the good news we just discussed, in recent times, professional gains for women in higher positions has slowed. The number of women in top management positions and on corporate boards has stalled. This brings us to talk about how female leaders can take on their own to get ahead in the professional world.

Leverage existing relationships: Usually, it is men who exhibit assertiveness and decisiveness and are also are given respect as well as rewarded with leadership positions. But women who attempt a similar approach often face double standards and are in turn penalized for engaging in this similar kind of behaviour. This of course isn't fair but women might need to take a different approach to climb up the corporate ladder. Instead of being assertive, they should prioritize and establish a foundation of trust first. Establishing a foundation that is based on trust and rapport helps in reducing the backlash that women usually face against their assertiveness.

Look for win-win situations: Women who are in the leadership roles can manage the conflicting expectations of toughness and niceness by looking for opportunities where both intersect. If a female leader wants to influence someone, she should first identify how her goals and values align with the other person's. She can then leverage this alignment to push for an outcome that is agreeable for both people. This way, female leaders can aggressively pursue their visions in a manner that others see to be quite supportive and socially acceptable.

Actively communicate goals: Women often lose out on challenging opportunities due to stereotyping what they should prioritize in their work/life balance. There are many people who wrongly assume that women won't be interested in added responsibilities, advancement or increased workloads because they would rather focus on their personal lives. In order to do away with this harmful assumption, women need to continually and proactively communicate their desire to take on new challenges at work. This way, the people who make decisions about assignments won't prematurely rule out a qualified woman based on their own assumptions.