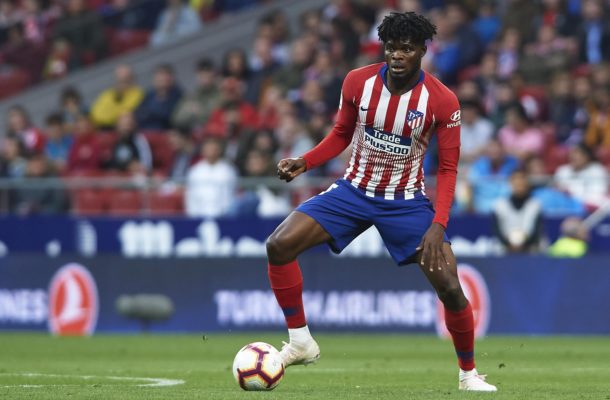 The 26-year-old was handed his third start this season and featured for 75 minutes as his side fought back from two goals down to escape defeat at Wanda Metropolitano.

Juve shot in the lead three minutes after the restart through Juan Cuadrado before Blaise Matuidi doubled their vlead from close range with 25 minutes remaining.

Stefan Savic pulled one back for Atletico 70 minutes in, and Hector Herrera headed home in the last minute to seal a valuable point for the hosts.


Partey will be gunning for another start in his side’s next league game against Joseph Aidoo’s Celta de Vigo on Saturday.