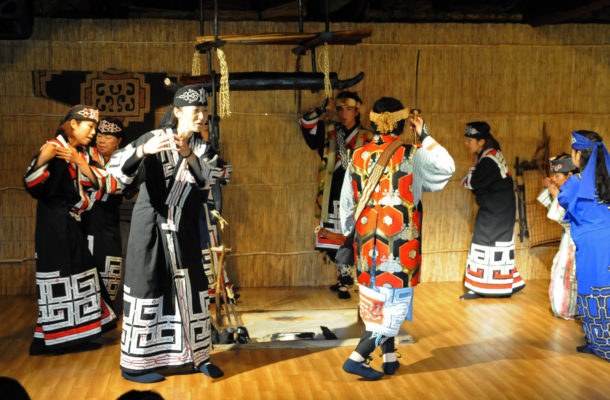 A dance from Japan's indigenous Ainu community has been controversially dropped from the Tokyo 2020 Olympic Games Opening Ceremony.


Ainu dancers had been expecting to feature in the Opening Ceremony, taking place at Tokyo's Olympic Stadium on July 24.

The performance has now been dropped, however, reportedly due to logistical constraints.

Members of the Ainu community have expressed disappointment regarding the decision.

"Unfortunately, this particular Ainu dance performance could not be included because of logistical constraints related to the ceremonies," said a statement from Tokyo 2020 in response.

"However, Tokyo 2020 is still deliberating other ways to include the Ainu community.

"We are not able to provide further details of the content of the Opening and Closing Ceremonies." 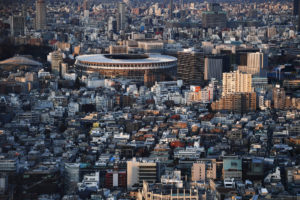 The Ainu people have been subjected to discrimination in Japan, with a law passed last year to try and change this.

It legally recognised the Ainu as Japan’s indigenous people, protecting their cultural identity and banning discrimination in employment and education.

The National Ainu Museum and Park is opening in Hokkaido in Sapporo later this year, in time for Tokyo 2020.

Sapporo is hosting the marathon and race walks during the Olympics, after the events were controversially moved from the Japanese capital due to heat concerns.