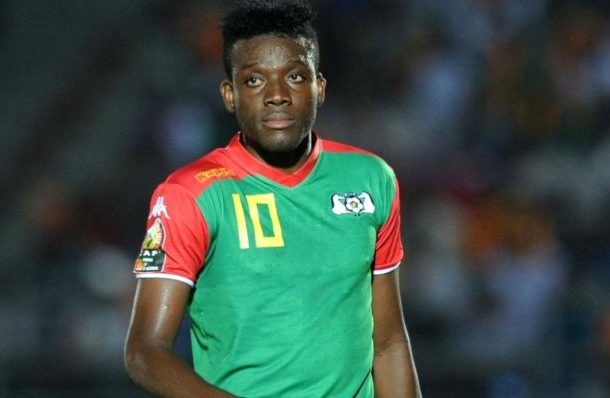 Former Manchester United scout and founder of Ghana-based football academy, Right to Dream Tom Vernon has revealed how his discovery of Burkina Faso star Alan Traore back in 2005 helped him land the scouting job at Old Trafford.

The FC Nordsjaelland chairman disclosed that he met Traore in Burkina Faso after he was persuaded by his friend Frank Lord who was then a United scout to do his bidding.

Tom Vernon called United after the demise of Frank Lord to secure a successful trial for the former Monaco hitman.

The Burkina Faso international was however unable to get the relevant paperwork processed to complete a switch to England and ended up plying his trade in the French top-flight at Auxerre.

But at the end of that trip Vernon secured himself an interview with then Manchester United Sir Alex Ferguson and got the job as the club’s scout in Africa.