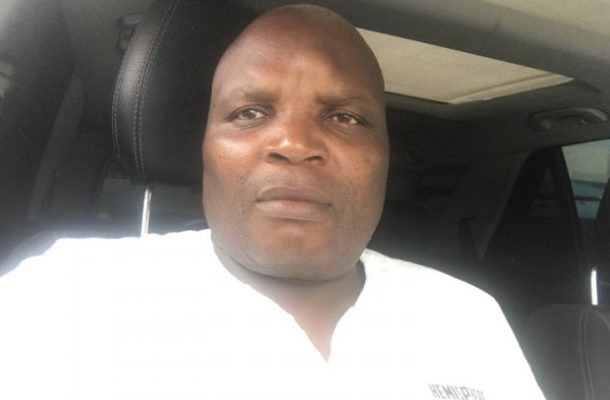 Owner of ABC Motsepe League outfit Tornado FC has been gunned down outside the North End Stadium in East London, according to reports.

The Daily Dispatch, a local newspaper, published shocking details that Siphiwo “Mawawa” Nyobo was shot dead as he was leaving the venue on Saturday afternoon.

He is a well known businessman and was the owner of lower division side Tornado FC, who most recently made headlines when they took on Premier Soccer League giants Kaizer Chiefs in the Nedbank Cup Round of 32 fixture in January and forced them into extra time. They eventually lost 1-0, via an own goal.

It is unclear why Nyobo’s car was shot at by men who were on foot, but the paper had also reported Friday that the Danny Jordaan, the South Africa Football Association president, was due to address ABC Motsepe League clubs in East London on Sunday over squabbles.

SAFA runs the lower divisions and in the past there have been cases of match-fixing, bribery and ongoing feuds between the clubs.

Tornado FC, coached by former SuperSport United, AmaZulu and Santos goalkeeper Tshepo Motsoeneng, are top of the table in the Eastern Cape Stream and are on the verge of heading into the play-offs with only eight matches to go.