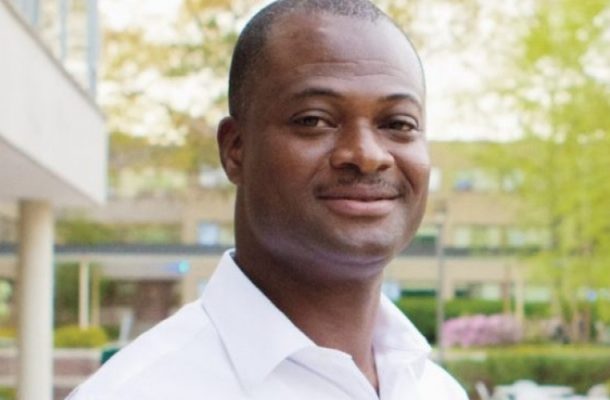 Renowned lawyer Professor Raymond Atuguba has accused the  management and Council of the University of Education-Winneba of tribalism in the removal of the former Vice Chancellor and some  top officials of the school.

According to him, some individuals who do not like the ethnicity of the VC and people of his kind  trumped up charges to get them out of office illegally.

In a statement on the impasse, Prof. Atuguba said he has had to recuse himself from representing the victims in court out of fear of saying things that may hurt chances in hurt as a result of his anger of the development.

Below are are details of the statement by Professor Atuguba