Trump Bashes Military For Botched Syria Bombing, Frets That Russia Is ‘Absolutely Furious At Us’ 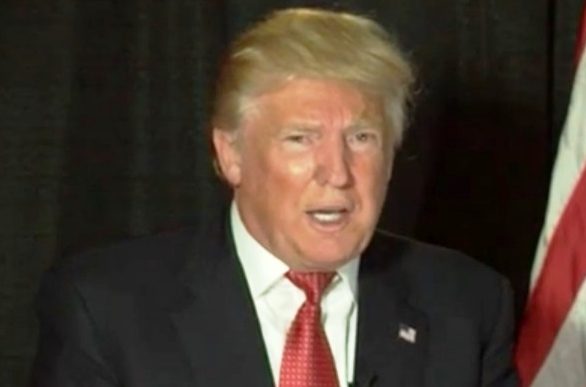 The U.S. accidentally bombed a detachment of Syrian government forces Saturday after mistakenly believing them to be ISIS forces. “The United States has relayed our regret through the Russian Federation for the unintentional loss of life of Syrian forces,” an Obama administration official announced at the time, but the Russians harshly criticized the bombing at the United Nations (despite raising no objections when informed beforehand).

Trump was equally displeased. “We bomb the Syrian troops, you saw that over the weekend,” he told Fox News’ Bill O’Reilly. “We bombed, I guess we killed more than 80 troops. And now Russia is absolutely furious at us.”