Trump Writes to FIFA in Support of 2026 Bid 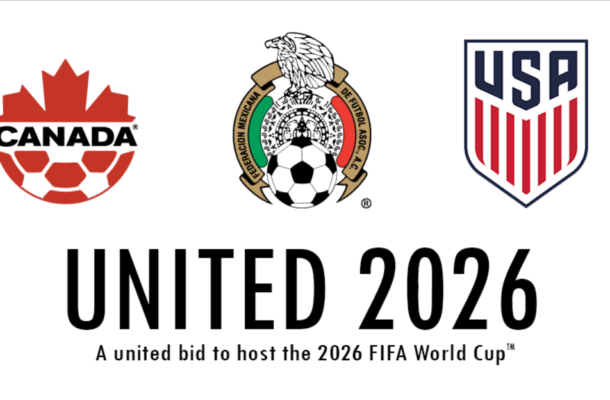 Trump’s comments are not the only sports diplomacy he has engaged in, as the U.S. President reportedly penned three letters to FIFA to assuage travel concerns related to the 2026 World Cup bid.

The letters, first reported by the New York Times, are meant to clear up concerns about entry to the U.S. for players and officials. United States Soccer Federation President Carlos Cordeiro worked with Trump’s son-in-law Jared Kushner in crafting the letters, according to the report, which have been distributed on recent trips to football federations worldwide. The joint U.S.-Canada-Mexico bid and its rival bid from Morocco are engaged in a last ditch effort to convince voters ahead of the 2018 FIFA Congress in Moscow. For the first time, all eligible football associations will have a individual vote in selecting the World Cup host.The Morocco bid was deemed significantly weaker by a FIFA technical committee, but has been seen as a dark horse due to increased hostility towards the United States and embarrassing gaffes from President Trump. Ahmad Ahmad the head of the Confederation of African Federations has urged his continental association, which has 54 members, to vote in a bloc for Morocco in African solidarity. Such overtures are common in a bid process where deal-making is common. Trump is guaranteed to be out of office by the time the 2026 World Cup begins, but his presidency has loomed large over the voting process. As in the case of Los Angeles’ bid for the 2024 Olympics, Trump rarely spoke about the World Cup bid. However, when he did it caused controversy.In one tweet about the bid Trump said "it would be a shame if countries that we always support were to lobby against the U.S. bid,” prompting FIFA to say it was investigating if any bid rules were broken.Contrast that with the content of the recent letters to FIFA.“I am confident that the United States would host the 2026 FIFA World Cup in a similarly open and festive manner, and that all eligible athletes, officials and fans from all countries around the world would be able to enter the United States without discrimination,” Trump wrote in one of his letters. As United 2026 goes into the final day of voting, Cordeiro told the New York Times that he thinks the letters may ultimately shift the tide back in his bid’s favor.“You know, in this environment, he says that, in writing — it’s pretty powerful,” Cordeiro said.