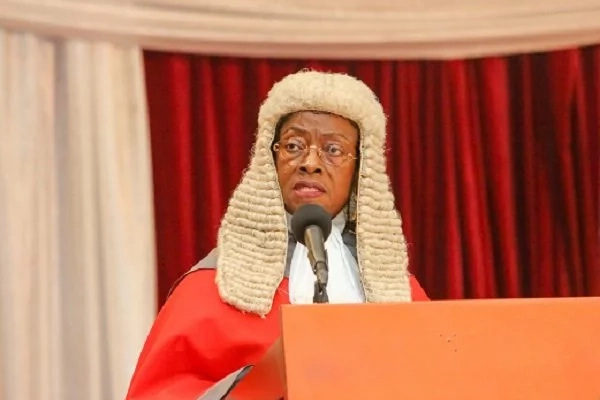 The Supreme Court has finally established  a special court to deal with defaulters of TV license fee.

This comes at the back of  an earlier request by the management of GBC for the Chief Justice to establish the special court.

“The Courts located in the Regions are to sit every Thursday with effect from 4th January 2018 until otherwise directed. The time for the Court sitting is 8:30 am to 4 pm,” the memo indicated further.

Attempts to charge Ghanaians for owning television sets have not been successful, but the creation of the special court will bolster such efforts in the future.