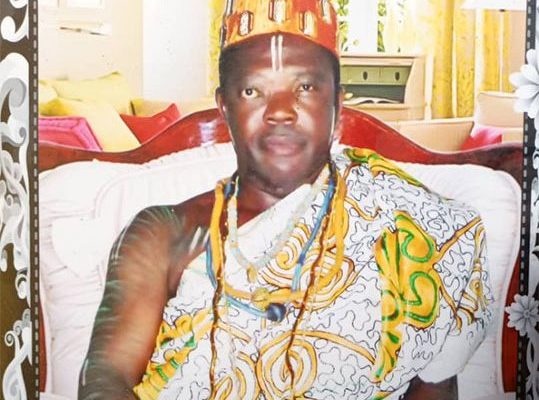 Two suspects have reportedly been picked up by police under the Tema Region in connection with the Tuesday dawn killing of the Family Head of the Kley Tsokunya Clan, one of the clans in the Prampram Traditional Area of Accra.

Nene Ayeh Otu Sei Klo, 57-year old fisherman and contractor was purportedly shot in the head by the assailants while in the company of other kingmakers at the shrine to perform some traditional rites.

The deceased left behind a wife and 6 children, 4 girls and 2 boys.

Narrating how the incident occurred to DGN Online, Abraham Ayeh, brother of the deceased said he was in the house praying when he received a distress call from the daughter about the shooting of the brother. 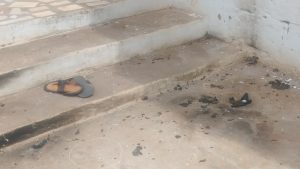 “I rushed there and I was told that they were at the shrine when my brother stepped out to pick his sandals at the entrance of the shrine.

“Immediately he picked the sandals and he was going inside again to take his seat for them to continue with the traditional rites when the assailants unleashed bullets on him together with the other people at the shrine,” he stated.

Fortunately, other senior members of the Anner We Royal Gate including a chief who were also in the meeting, sustained gunshot wounds and responding to treatment at the hospital.

Confirming the incident to DGN Online, Chief Inspector Stella Dede Dzakpasu, spokeswoman of the Tema Regional Police Command confirmed the incident and noted that her outfit has launched investigation into the matter.