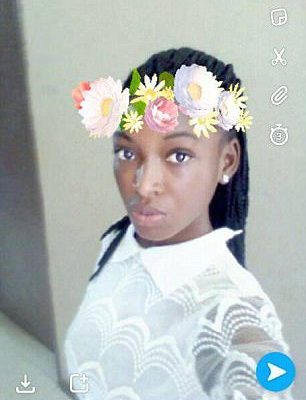 The two children in the Ghanaian family that was killed in the fire in the New York suburb of Bronx arrived in the United States just last month.

Little did they know that that journey for a better life would end their lives in the most unplanned manner as they were caught in the fire in their apartment.

The two perished together with their father Solomon Donkor, 49, who had brought them to America for better education and to live with him.

The Ghanaian family were found dead in apartment 19 after the raging inferno was controlled by officer from the NY Fire Department.

A 3-year-old boy's screams alerted his mother that a fire had erupted in their first-floor apartment in the Bronx on Thursday night.

The boy had been playing with the burners on the kitchen stove, New York fire officials said.

When the mother fled the burning apartment with the boy and his 2-year-old sibling, she made a fatal mistake -- she left the apartment door open.

The tragic result was the deaths of at least 12 people, including at least four children, the New York Police Department said.

It was the deadliest fire in New York City in more than 25 years.