U-20 AFCON: No Ghanaian player named in CAF Best XI 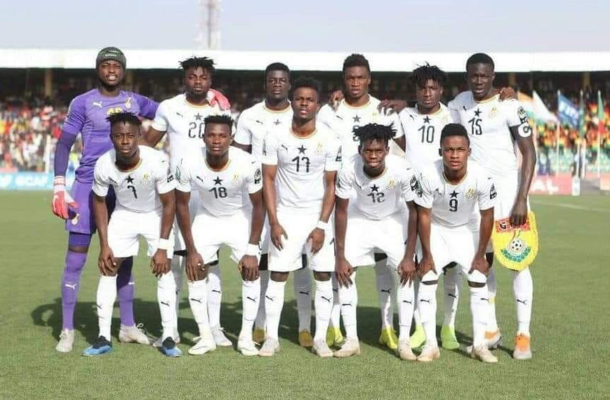 No Ghanaian player has made into the list of CAF’s best eleven in the just ended Africa U-20 Cup of Nations which was held in Niger.

The Black Satellites recorded only one victory in their three Group stage matches and shamefully exited the competition.

After beating whipping boys Burkina Faso 2-0 in their opening game, they subsequently lost 2-0 to Senegal and 1-0 to Mali.

The team's elimination from the mundial meant that they have missed out on a place to the 2019 U-20 FIFA World Cup which will be held in Poland.

The best eleven was dominated by runner up Senegal who had four players, followed by Mali with three, Nigeria with two, and one each from Niger and South Africa. 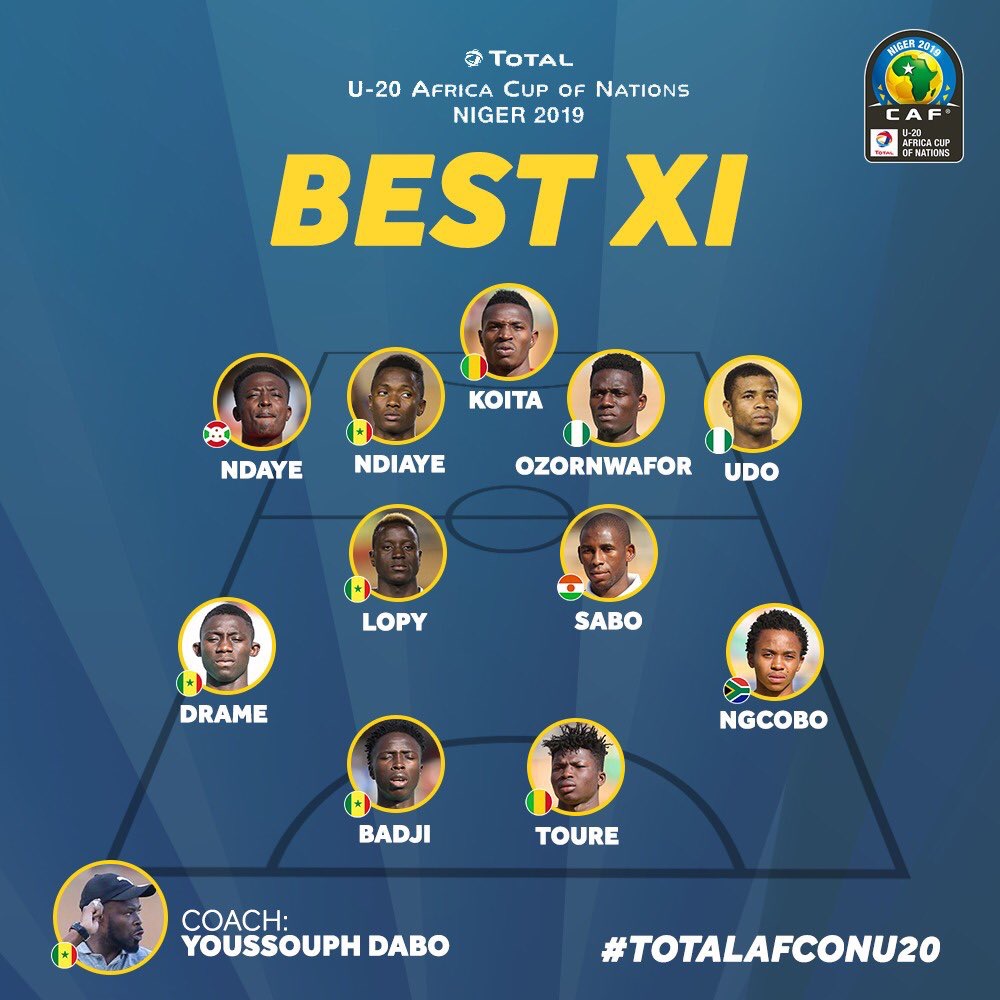