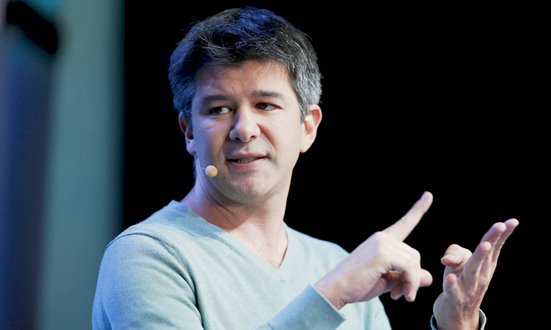 Uber’s introduction of a “safe rides” fee years ago drew the ire of customers upset that they had to pay a fee for their safety. But for Uber, it was clearly cash cow, generating $449 million in revenue over the last two years, according to a report from Bloomberg.

The number comes to light only after Bloomberg’s Joel Rosenblatt spotted the figure in an improperly redacted court filing. Uber declined to comment. The ride-hailing company had been sued in December 2014 over the so-called safe-rides fee after customers claimed that it misled them about their safety. The $1-per-ride fee, originally introduced in April 2014, was a way for Uber to recoup the costs of running its background checks and providing 24/7 support to its riders. Last fall, Uber updated its safe-rides fee to as high as $2.50 per ride in some places.

But plaintiffs in two separate lawsuits argued that the company misled its customers about its safety practices in its consumer advertising when it said that it was “safer than a taxi” or had “industry-leading” background checks. No fingerprints Uber does perform background checks for all of its drivers, but it does not fingerprint its drivers like other transportation services, including some taxi companies. While the company initially described its background checks as “industry-leading,” it’s since backed away from that language and endeavors to be more precise as part of the proposal. In February, Uber agreed to pay $28.5 million to 25 million riders to settle the class-action case surrounding its safety-practices advertisements. After expected lawyer fees, the settlement would have left riders with a whopping $0.82 each.

But a San Francisco judge ruled on Wednesday that the settlement was not enough, given that Uber generated close to half a billion dollars in revenue from the fees — a number no one is supposed to know. “Under these circumstances, the Court finds that Plaintiffs have not adequately explained why a gross settlement fund amount of $28.5 million is fair, adequate, and reasonable compared to what class members paid Uber for safety,” US District Judge Jon Tigar wrote in the court order.

This is the second time in two weeks that a court has squashed Uber’s attempts to settle its outstanding court cases. The company’s proposed $100 million settlement with drivers was rejected on August 18, citing the tipping policy as one change not nearly as valuable as the settlement had suggested.