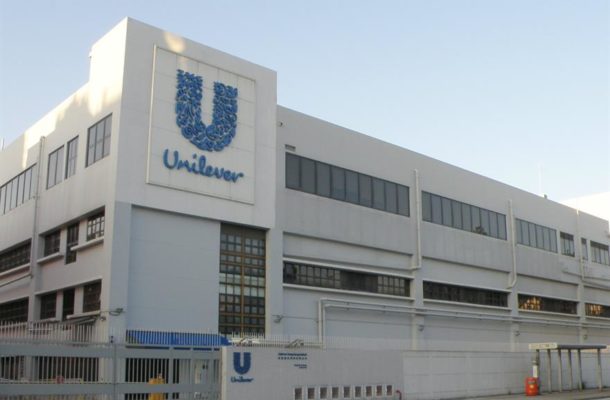 The company had been dragged to the Court by the Cape Coast local family after failing to fulfil a 99-year land leasing agreement it signed with them.

Background to the case

A renowned Ghanaian known as William Edward Sam who had self-acquired a landed property running into several hectares in Cape Coast went into an agreement to lease part of the property to F & A Swanzy, a famous company which changed its name to UAC and then again to Unilever after a merger with Lever Brothers.

The 99-year lease agreement came into force in 1902 and was supposed to expire in 2001. At a point when UAC wanted to exit from business in Ghana, they were supposed to return the leased property including whatever property they constructed on it to W.E. Sam and his living descendants per the lease agreement but was returned to a wrongful family known as Afedu Abadze family of Cape Coast.

The property had been in the hands of the Abadze family until the early part of the 21st century when the rightful family, W.E. Sam's, filed a suit against Unilever Ghana Limited at the Cape Coast High Court to reclaim ownership.

The judgment went in favour of Sam's family.

Unilever Ghana Limited (1st Defendant) and two others namely Nana Afedu IV (2nd Defendant) of the Afedu Abadze family and one businessman Kodwo Y.X. Ahlijah (3rd Defendant) who purchased part of the property for his hotel business, jointly filed for an appeal which delayed the legal battle as it was put on hold.

The Sam's family, led by one renowned pilot Captain Alec Grant Sam (Plaintiff), sensing danger, filed another suit at the Supreme Court. The Apex Court cemented on the first judgment by the Cape Coast High Court to seal victory for the Sam's family, pronouncing them the rightful owners of the leased property to Unilever by W.E Sam of blessed memory.

Not happy with the judgment at the Apex Court, the Defendants filed for a review and lost finally.

The Judgment was based on Unilever Ghana Ltd's negligence during return of the property as per the agreement mentioned. In view of that, the Court ordered the Defendants, their heirs, assigns, servants etc. to return all the leased land including every property on it to the Sam's family.

Occupants of property living in fear

This legal battle has rendered several occupants of the said property now living in fear, while they await the decision to be made by the Sam's family.

As it now stands, the property is inhabited by several churches, public and private institutions, residential buildings, hotels, Government bungalows and other state institutions including the Electricity Company of Ghana (ECG).

The embattled Ghana-based consumer goods company is likely to lose several millions of Ghana cedis as compensation to the victorious Sam family, as well as pay hugely to settle some occupants who would be left homeless.

Earlier, some occupants who joined in the suit have through legal processes been ejected by the court.

Click here to for the detailed ruling by the Supreme Court as signed by Justices A. A. Benin, Yaw Appau, and G. Pwamang.