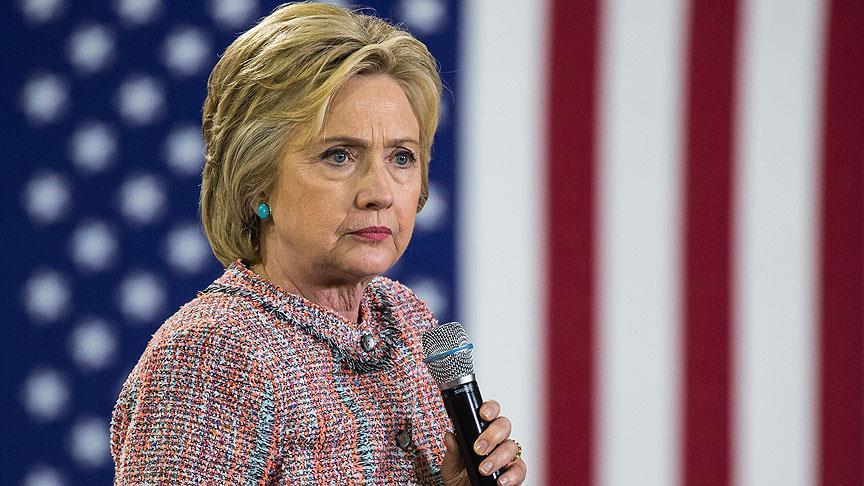 "[Donald] Trump would roll back tough rules on the financial industry. I'll do the opposite -- we should strengthen those rules so that Wall Street can never wreck Main Street again,” she said at a rally in Michigan.

She called the Republican nominee's plan to give tax breaks to Wall Street the "Trump loophole" and said his idea to give trillions of dollars in tax cuts to big corporations and millionaires would destroy the country's national debt and cause massive cuts in education, health care, and environmental protection.

"We do know that the 400 richest taxpayers in America would get an average tax cut of more than $15 million a year from this loophole," she said.

Clinton targeted an estate tax Trump wants to eliminate and said it would save his family $4 billion, while not doing much for 99.8 percent of the American population.

"Just think about what we could do with those $4 billion dollars. We could pay for more than 47,000 veterans to get a four-year college degree. We could provide a year's worth of health care to nearly 3 million kids," she said.

Vowing she would not allow corporations to receive tax breaks easily and that there would be an "exit tax" for American companies that want to move their headquarters overseas, Clinton said, "Wall Street, corporations, and the super-rich should finally pay their fair share of taxes."

The former first lady, who has only recently voiced support for a raise in the minimum wage, also stressed that an increase in wages and family incomes should be prioritized, believing it would boost the domestic economy.

“Raising the federal minimum wage won't just put more money in the pocket of low-income families – it also means they spend more money at the businesses in their neighborhoods,” she said. “For example, guaranteeing equal pay won't just increase paychecks for women – it will boost family budgets and get incomes rising across the board.”

Clinton said Trump wants the country to work to benefit him and his well-connected friends. "I'm running for president to build an economy that works for everyone, not just those at the top," she added.