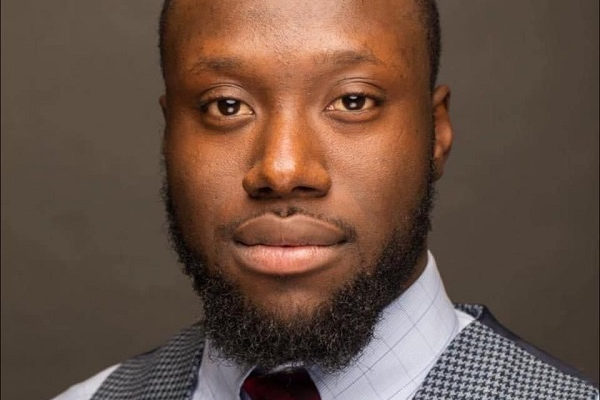 A US court has reportedly adjourned the case of fraud and money laundering against the son of the former Member of Parliament for Tamale Central, Inusah Fuseini.

According to a report by AsaaseRadio.com, the case has been adjourned until December this year.

Meanwhile, Abdul Inusah, who faces a possible prison term of up to 50 years, says he is yet to receive information about the actual date of adjournment from his attorney.

“The case has been adjourned to a later date in December and the actually day is yet to be confirmed. I’m yet to meet my attorney for clarification on that,” Inusah said.

In August this year, when news about the case against Inusah was reported by the media, the son of the MP said he was very expectant of being discharged.

“My utmost worry right now is not fighting my case or proving my innocence to the Ghanaian public,” Inusah said. “My very utmost problem right now will be my family and friends who have been affected by these half truth publications, with utmost respect because I don’t want to discredit anybody’s work.

“But these are half-truths, and people’s lives in Ghana are being affected, especially my family and love ones, and I would like to apologise to them that they should take heart and keep having faith that their brother and son is innocent and will soon be a free man and we will rejoice and jubilate with the people of Ghana,” an optimistic Inusah said in an interview on Thursday, August 25, 2022.

His father, speaking about the case in another interview, said it was a case of conspiracy as his son’s documents were used by some individuals to perpetrate crime, leading to the charges against him.

“As a father, my son told me that one of his colleague students wanted a car and he has documents that allows him to auction vehicles, and it turns out the colleague student was involved in a romance fraud,” the former MP said.
Source:Ghanaweb