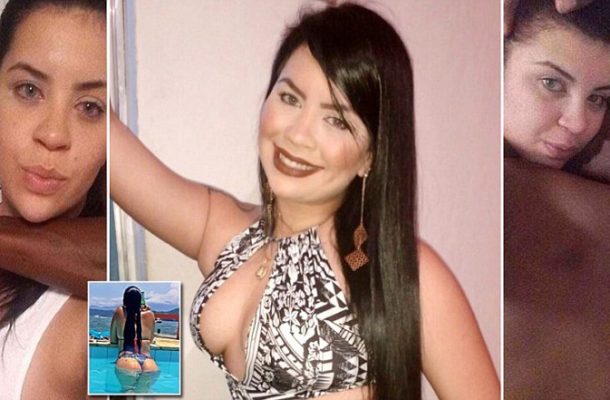 A student who apparently spent the night with Olympic legend Usain Bolt after he celebrated his 30th birthday says she is 'dying of shame' after photos emerged of the encounter. Jady Duarte, 20, pictured centre and inset, posted WhatsApp pictures that appear to show her kissing and cuddling the sprint king Bolt, who has a long-term girlfriend. In one of the photos - which first appeared on several Brazilian websites - Bolt seems to give Duarte a kiss on the cheek while she looks into the camera, right. In the other picture he smiles happily with an arm draped casually around her, left. She told Brazilian site Extra that she was mortified the pictures had emerged, saying: 'It's very negative. I never wanted to be famous, I'm dying of shame.' The Jamaican sprinter, who turned 30 on Sunday, was also pictured partying until the early hours of Sunday morning at All In, a club in the Barra de Tijuca suburb of Rio. He is said to be in a relationship with a Jamaican model. 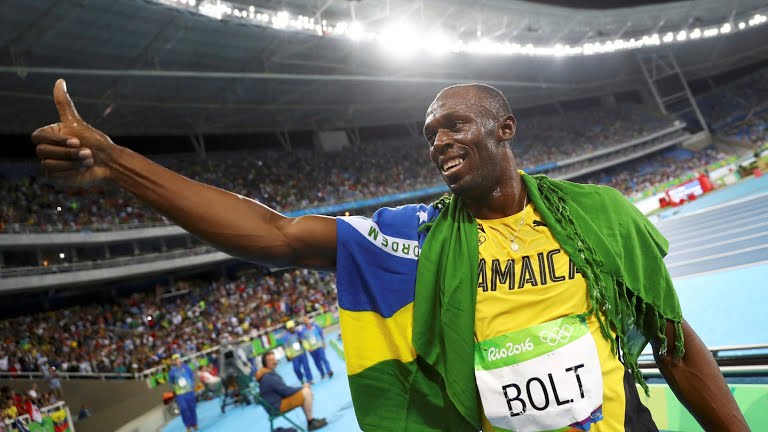