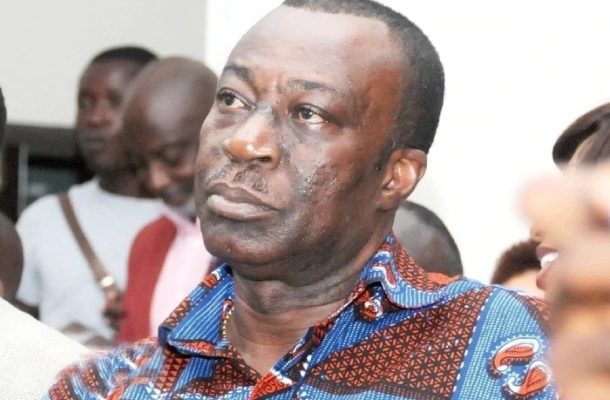 According to a report by Accra-based Adom FM, the legislator was nearly lynched by some members of the party’s vigilante group, Delta Forces.

RThe MP was having a meeting with some constituents when the thugs stormed the place to disrupt the gathering.R

The Delta Force members reportedly harassed all persons who were present at the meeting and nearly attacked Dr. Akoto Osei, who had to be whisked away.

He explained that the attack was as a result of the NPP hierarchy neglecting the group’s members despite their efforts in bringing the party to power.

According to him, the Delta Forces slapped some party executives they met at the meeting, adding that the MP was fortunate to escape.

“The MP was lucky he escaped but we gave some of the executives dirty slaps for not fulfilling their promise to us,” Hak-Musah said.

He further disclosed that the NPP has failed to give them jobs despite several promises being made to them during the 2016 elections.

“We give monies to our boys to buy police forms but they are always left out. This is not what they promised us,” he added.

According to him, the Delta Forces will perpetrate more attacks of this nature if their needs are not met.