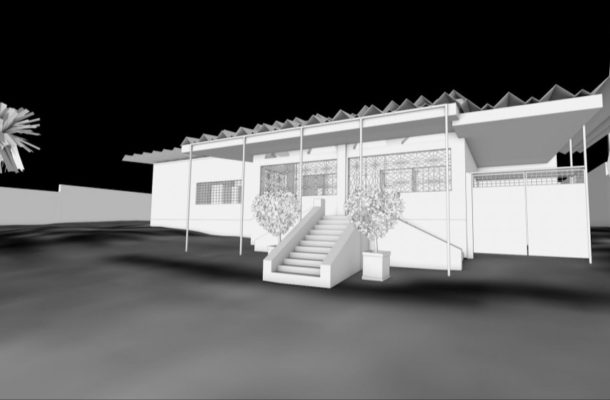 When Burundi’s President Pierre Nkurunziza announced that he was running for a third term, some of the people who protested against his candidacy were shot in the street.

Now, former regime insiders have told the BBC that the repression has gone underground. They admitted to killing perceived opponents themselves, and said that several sites across the country served as secret detention and torture locations.

A BBC Africa Eye investigation concentrated on one house in particular, which appeared in a video posted on social media with red liquid flowing from its gutter.

Former Burundian intelligence agents have given a detailed account to the BBC of an organised programme to eliminate voices critical of the President’s third term in office.

They say that the country’s security services are running secret torture and detention sites to silence dissent.

Burundian human rights organisations say hundreds of cases of deaths, torture and disappearances are still being reported each year.

The government has always denied any human rights violations, and declined to comment for this report.