VIDEO: Becca and Stonebwoy team up amidst Zylofon media chaos 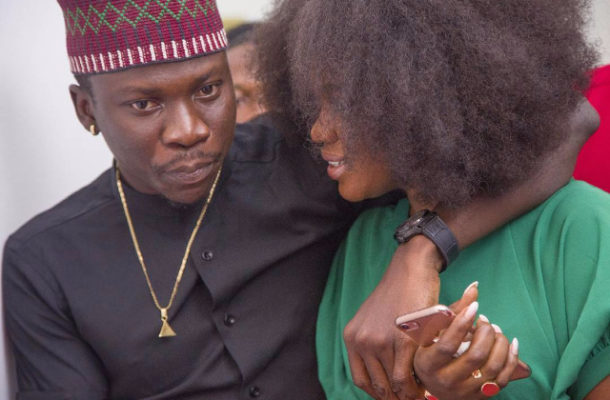 Ghanaian songstress Rebecca Acheampong best known as Becca has released the official video to a song titled 'With You' which features label mate, Stonebwoy.

The song is off her recently released Unveiling album.

The release of the video comes at a period where rumour about Becca exiting Zylofon media has gone rife following the unrest at the fast rising media house.

Some officials of Zylofon Media had on Saturday March 10, attempted to confiscate Stonebwoy’s car amidst confrontations that led to the firing of gunshots at the Paloma Hotel in Accra where Stonebwoy was to support his protege, Kelvinbwoy.

Subsequently, the transport officer Eric Amponsah was said to have been relieved of his post at Zylofon Media.

Chief Executive Officer of Zylofon Media, Nana Appiah Mensah has apologised to Stonebwoy and his team over Saturday's scuffle with some personnel of Zylofon media.