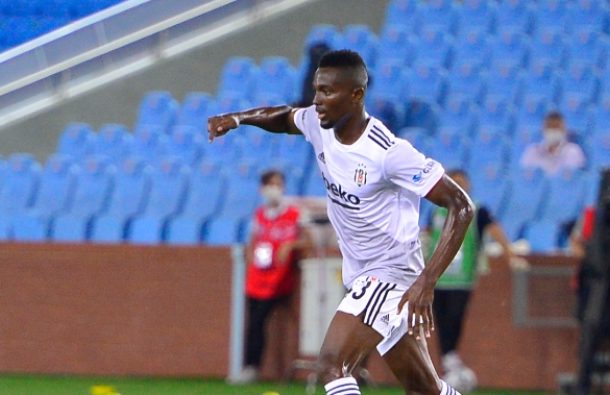 Ghanaian midfielder Bernard Mensah scored his first goal on his competitive debut for his new side Besiktas in the Turkish Super Lig opener.

The whites and Blacks beat the home side by 3-1 with in their season opener played at the Şenol Güneş Stadium.

Besiktas playing away from home opened the scores through Tyler Boyd in the 29th minute before Bernard Mensah converted from the spot after a foul by Flavio Da Silva which earned him his marching orders.

Jeremain Lens put the result beyond the home side in the 74th minute of the game before Abdulkadir Umur reduced the deficit in the 86th minute.

Meanwhile Caleb Ekuban who started the game was replaced by Edgar Le in the 78th minute while his compatriot Benard Mensah was also replaced two minutes later by Adem Ljajic.