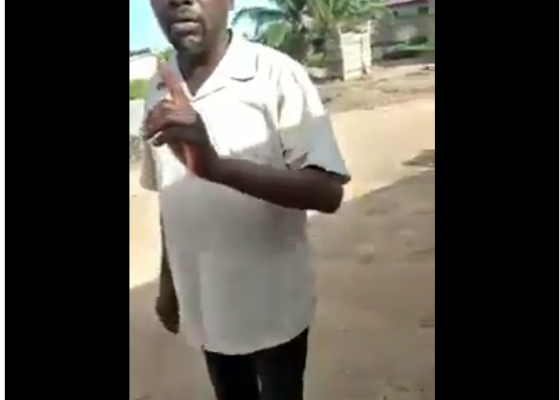 A video has surfaced online depicting the rough and sad state of Emmanuel Kwaku Apraku, popularly known as Apraku My Daughter when he was a 'man of God'.

He was the founder and leader of the now defunct King Jesus Evangelistic Ministry International.

In the said video which is about a minute and fifteen seconds long, the former Evangelist is seen drunk, barely able to walk in a scruffy appearance and attire while exchanging invective with the lady who apparently recorded the video.

The lady could be heard accusing the former evangelist of duping her by taking her money under the guise of praying for her which she never did.

She then says that she iv recording the video to show the whole world the sad end of a fake man of God.

For some time now, the popular evangelist has been out of the public space following the collapse of his ministry.

As the man of God fought for the restoration of his ministry, his wife allegedly filed for a divorce and left him to his fate. 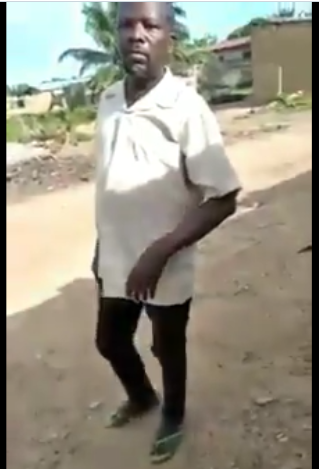