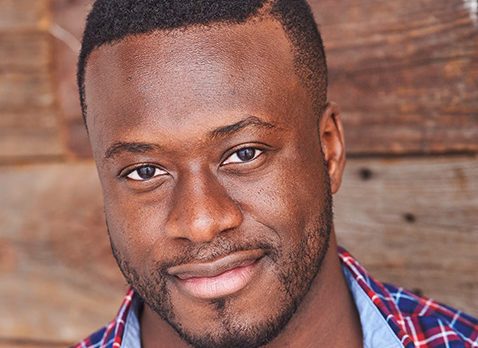 Growing Up Immigrant is a comedic web series created by actor and filmmaker, Nathaniel Kweku that seeks to rectify the Trump-era narratives about immigrants.

Nicholas Ajayi is a first-generation Ghanaian-American millennial (played by Nathaniel Kweku) who has just moved in with Aunty Mama (played by Akuyoe Graham) and things haven’t been the same ever since.

Through Nicholas’ eyes, we experience how complexities with his identity affect his career choices, family life, and of course, his romantic life.

Watch episodes 4 and 5 below. 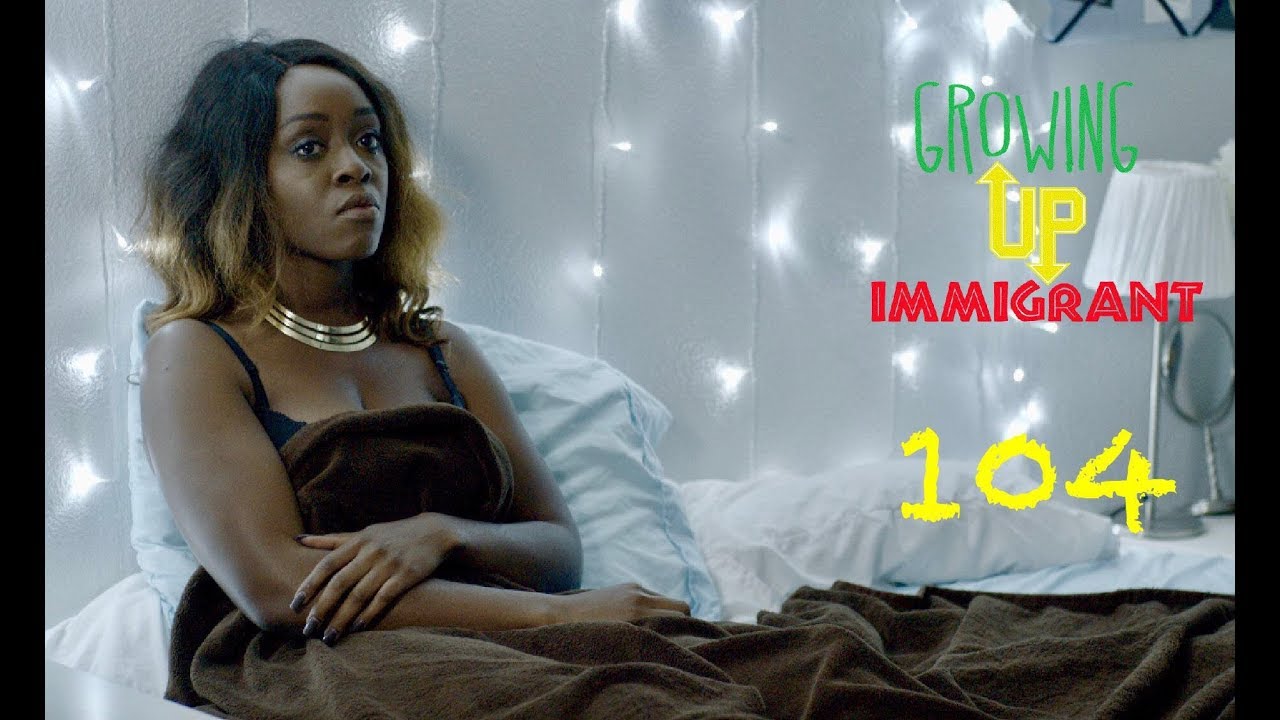 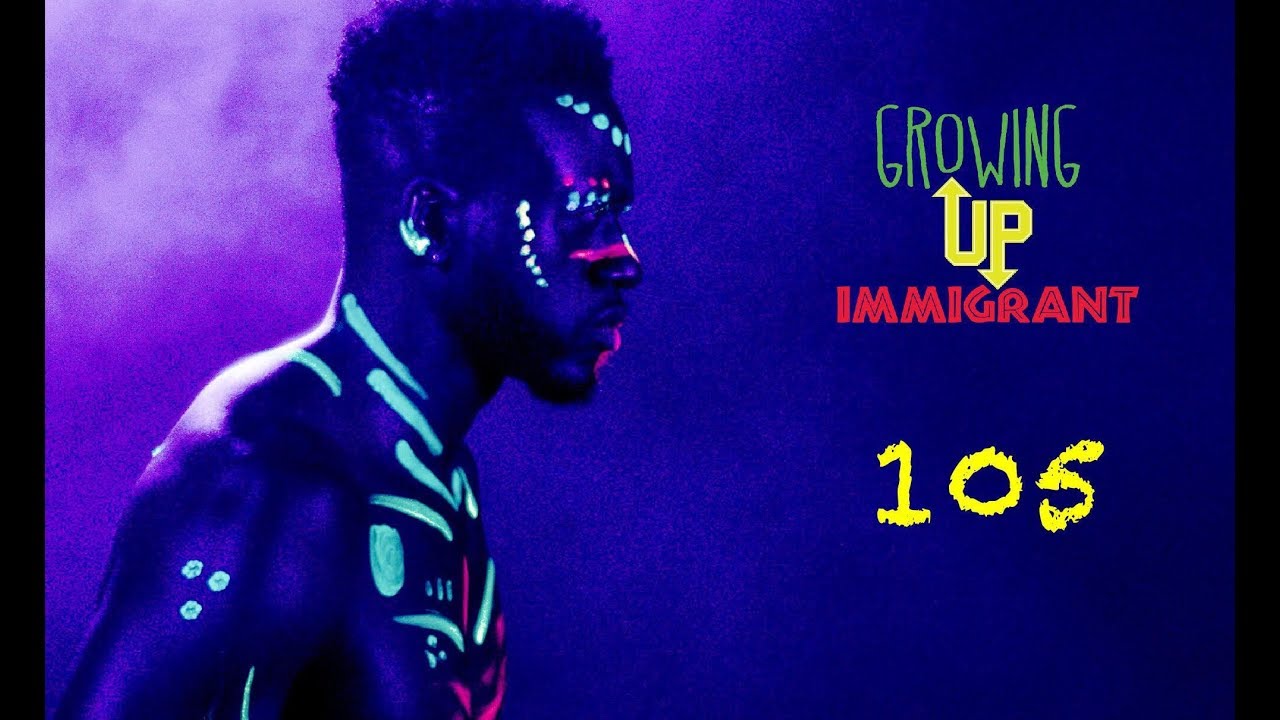 Nicholas has to deal with the consequences of having made an alternative choice with Nkem as things get worse for Kojo and his chances of saving his marriage to Kayla. Ebo gets frustrated by Aunty Mama and gets into a little mischief of his own. 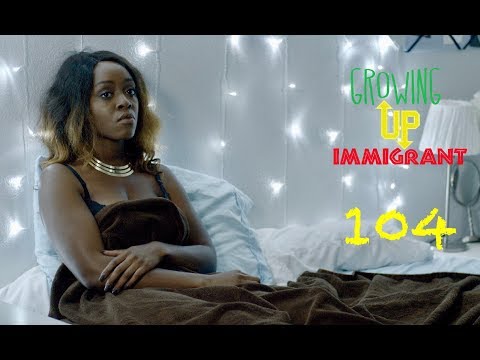 When Nicholas sees Boadi and Nkem together at a club, he has to confront the reality of how he feels (or doesn’t feel) about her. Aunty Mama and a restauranteur, Hasikh, share an intimate conversation. Kojo breaks down how he feels about his pending divorce. And the family gets some news they weren’t expecting. 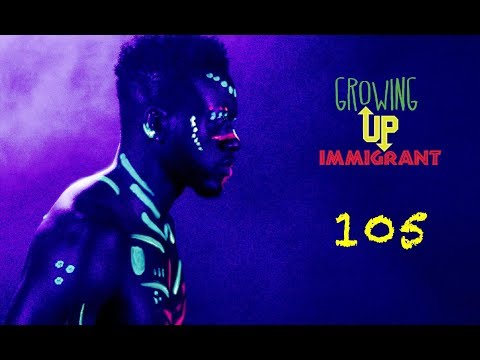