Video: Ghanaian father speaks on how his heroic son was killed in Bronx fire 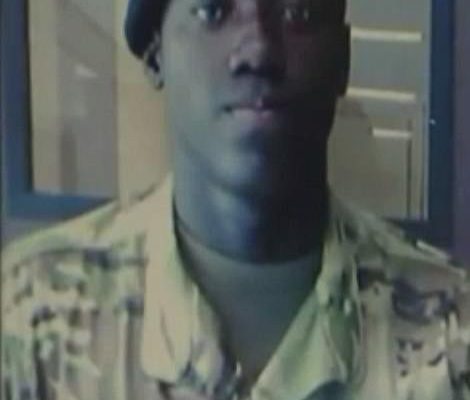 Watch the father of the Ghanaian army solider who died in the Bronx inferno on Thursday night revealing how his son heroically rushed in and out of the apartment building to save several other lives before he lost his life.

“That’s his nature,” said Kwabena Mensah, 62, whose son Emmanuel died when the Belmont building went up in flames.

“He was trying to help people out from the fire, and unfortunately he lost his life. He tried to do his best.”

Emmanuel, 28, had been home from Army duty for the holiday after finishing basic training in Georgia, said the dad. He was scheduled to head next to Virginia and from there to battlefields unknown.

Watch video of Kwabena Mensah talking about his son below