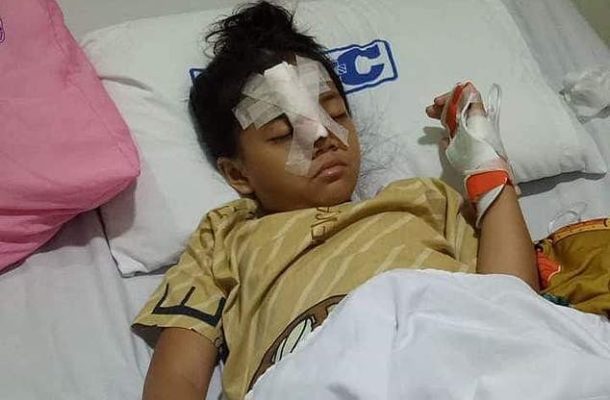 8-year-old Brielle Minia has been hailed for fearlessly attempting to fight off some armed robbers who attacked her father.

Brielle was playing in the driveway outside her home when four men walked past.

The men were camouflaging as DVD sellers in Cavite, Philippines when they approached her father as he returned home in a white 4×4 car. 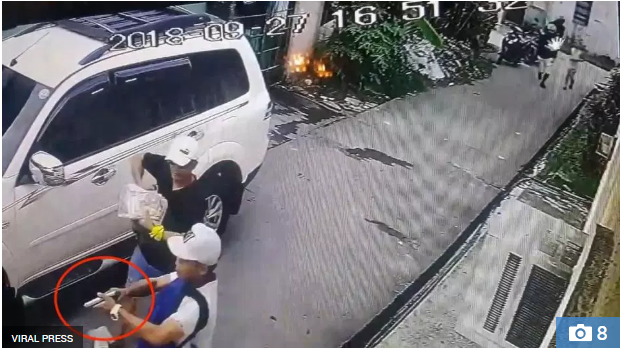 Three of the men held the father at gun point and the fourth went and raided his family home. The schoolgirl turned around to see what was happening as the robbers started to run towards her. 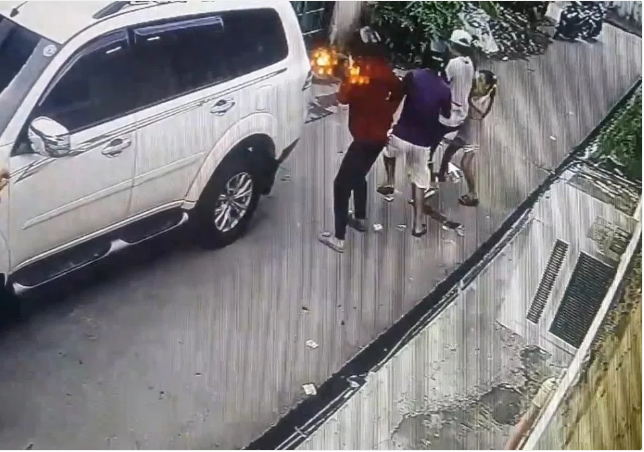 She bravely lunged at one of the robbers who was holding a silver semi-automatic handgun and ripped open his blue backpack. The stolen goods were spilled onto the floor as the little girl tried to pick up as many of the items as she could. 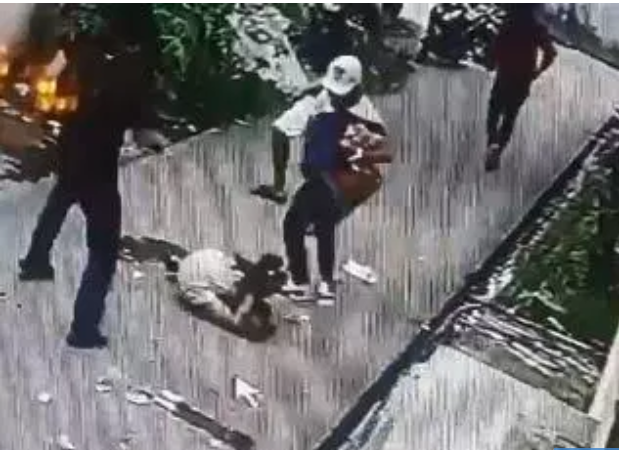 Then the robbers tried to get away by running back to their motorcycles and the youngster went at them a second time. Brielle fearlessly attacked the robbers and was then kicked to the ground. She suffered cuts and bruises to her face and hands and has a suspected broken nose. 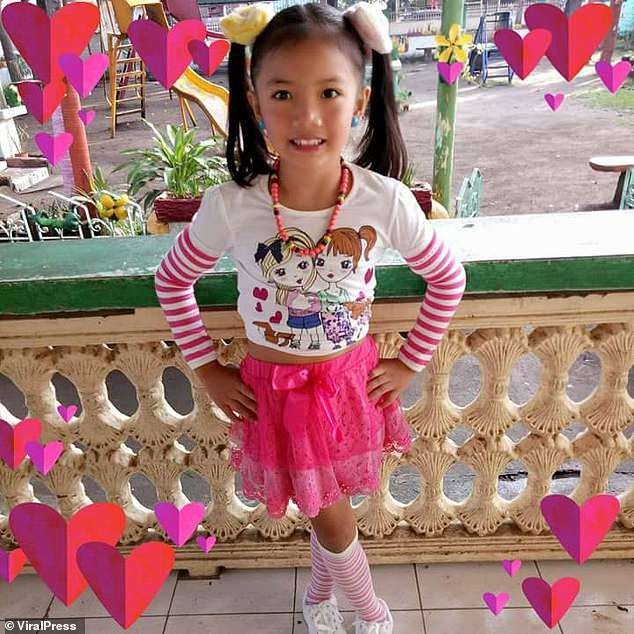 After spending two nights in hospital she returned home. Brielle bravely vowed: “I’ll get them next time.” She also said was not afraid of the cowards and said she would do it again. The little girl added: “I’m so angry they stole my daddy’s money.


Watch footage from the CCTV:-