VIDEO: I have no business with sugar daddies; I date wealthy young men - Nikki Samonas 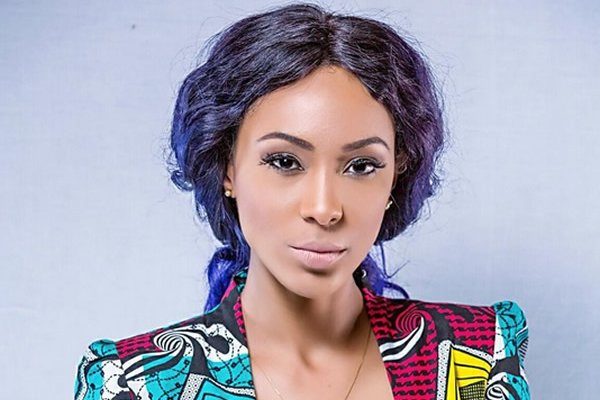 Sultry Ghanaian Actress/TV host, Nikki Samonas has stated that her ability to grab young rich men gives her no appetite to date older men who are normally referred to as 'Sugar Daddies' or 'Sponsors'.

According to the co host of TV Africa's morning show, the incessant suggestions that she engages older men for financial gains is totally false and has no basis.

A tweet on Moesha’s infamous CNN interview by the actress who famously dated actors Ekow Smith Asante and Nigerian actor Jim Iyke after which admonishes people not to air their sins in public received a lot of backlash with many suggesting she was no different from the former.

Refuting allegations that she was no different from her peers who date married men for survival, Nikki tells JoyNews’ MzGee most of the men she dated are rich.

“I don’t know what they are talking about. I have always dated boyfriends who are wealthy and they are not sugar daddies,” she said.