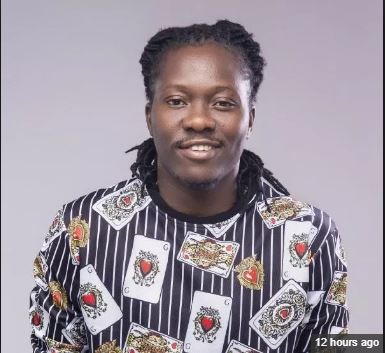 It is almost seven years since the hiplife musician Castro born Theophilus Tagoe went missing but there are still ‘believers’ out there who are unable to accept the fact that the talented singer is dead.

Speaking in a live interview on Happy FM, Screw Face who was then a colleague and a close friend to the musician revealed that he’s convinced Castro is still alive.

However, in an Interview with UpNextOfficial24 MyNewsGh.com streamed on YouTube the ‘Bue Bue’ hitmaker said he never said Castro is alive.

“I was misquoted by a blogger who wants some money, that I said Castro is still alive, I never said that,” he stated.

When asked by the host Agyewodin Akosua Sakyibea what he said exactly he explained “What I said was, in my opinion, Castro is still alive in my heart, but they cut off in my heart”.

Screwface who was widely known for his numerous collaboration with Castro added that he was like a brother to Castro and he sincerely wishes he returns.