VIDEO: I want to win Grammy's and BET for Ghana - Hajia4real 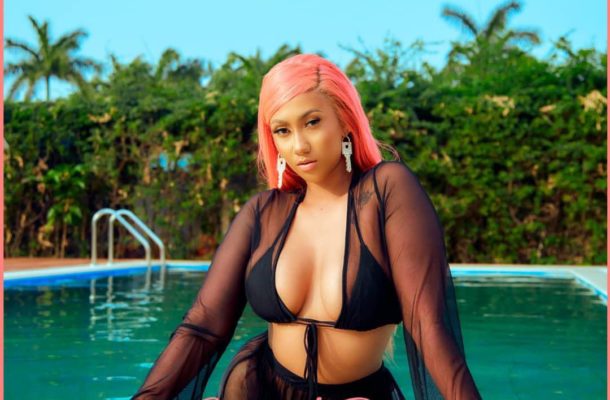 The 'badder than' singer says she wants to win Grammy and BET awards for Ghana with her songs.

According to Mona, all she needs from Ghanaians is the absolute support and she will bring the coveted Grammy and BET awards to the country.

The pretty damsel has so far released two singles but speaking on UTV's Entertainment Review show insisted that she dreams of winning these top awards.

Until recently the socialite was not known for her music but has released some two tracks and hopes to go places with her thriving new found music career.