VIDEO: IK Ogbonna and I never dated; we did 'stuff' - Juliet Ibrahim admits 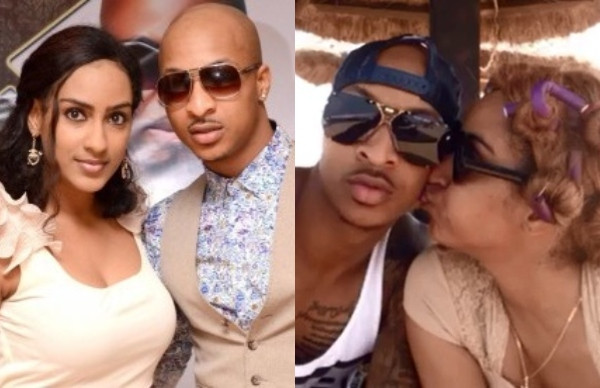 Juliet Ibrahim has admitted she had a fling with Nigerian actor, IK Ogbonna.

The curvy actress who talked about the men she dated after her failed marriage to her ex-husband Kwadwo Safo Jnr, in an interview with Delay said what she has with the actor was not a relationship.

The mother of one immediately debunked claims suggesting that she dated Nigerian rapper, dating Vector but admitted that IK Ogbonna was her good friend.

Insisting she never dated IK Ogbonna whose wife, Sonia Morales recently announced their divorce, Juliet however added that the friendship led to something which ended after "stuff happened".

She also revealed she first met the father of her son in a strip club.

According to Juliet, her ex-husband who is the son of famous Ghanaian industrialist, Apostle Kojo Safo Kantanka was a frequent trooper of the strip club she used to go to.

Here is the video below;