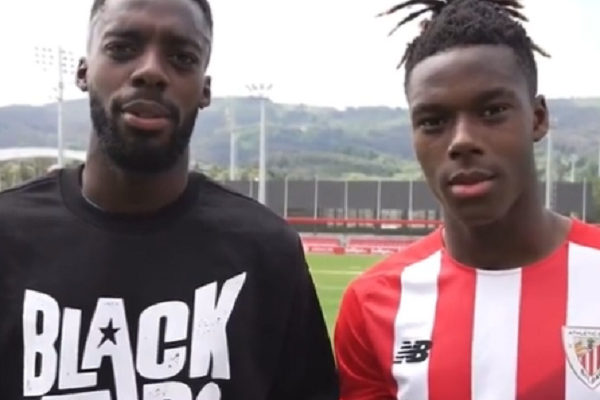 Inaki Williams and Nico Williams have both reunited after playing for two different countries during the International break.

After turning down overtures from Ghana for several years and after earning one cap for Spain Inaki Williams in July this year agreed to play for Ghana.