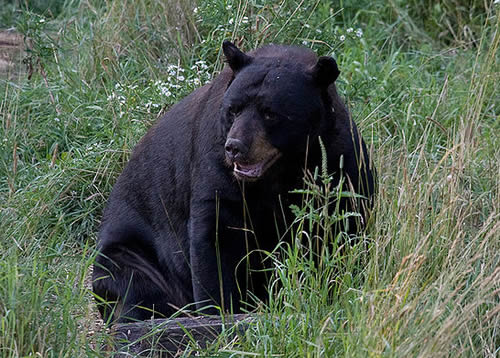 A Japanese man abscond an attack from a six-foot bear when he performed a karate move by punching the animal in its eyes before it ran away.

The fisherman, Atsushi Aoki, was  fishing in the Gunma, an area governed by a perfect, when suddenly the black bear emerged from the woods and set upon him, Sky News reported

The 63 yaer old man by using  his bare hands fought the animal off after being knocked down.

According to Japan Times, he was left with a scratched face and bites to his head, forehead, right arm and right thigh.

He managed himself to the hospital for treatment.

Police from Gunma said it had received reports from witness of a bear in the area lately.

An official said: "If you witness a bear, don't fight. Walk away quietly and report it to the police instead."

After all karate is real and it's a defensive tool, perhaps Jackie Chan, Jet Li and co. were not faking their moves. Karate is real ! Maybe we should learn for future. Watch the video below: