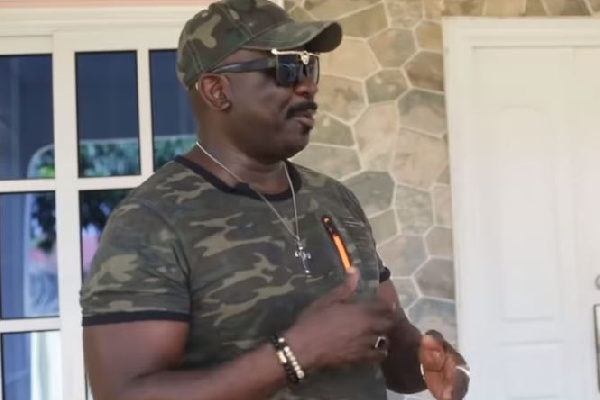 In sad videos that have emerged online, the entire premises of the once beautiful home has been gutted by fire and has destroyed properties worth millions.

It appears the fire either started late in the night of September 6, 2020 or started very early on September 7, 2020.

One of the videos sighted by Zionfelix.net, saw some fire service personnel with their fire tender leaving the premises of the actor’s home which was totally destroyed by the flames.

More videos sighted showed the insides of the house with personal properties like TV sets, fridges, furniture, ceilings and even drinks burnt beyond recognition.

Someone who appeared to be a carpenter and was in the house as at the time the video was being taken was seen trying to salvage some parts of the ceiling.

It is yet to be known what actually caused the inferno.

The actor is also yet to react to the news and to reveal if any injuries were recorded.