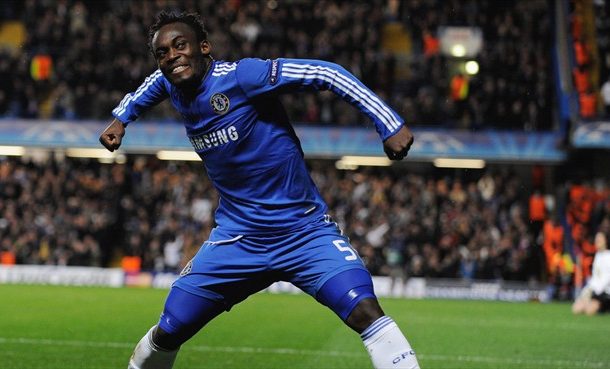 The Bison as he was referred to during his prime days at Chelsea turns 37 years old this day and these days in the twilight of his career he plies his trade for little known Sabah in the Malaysia Super League.

At 37 years old his powers during his hey days has deserted him but the world still remembers what he did during his prime for Chelsea most especially, Lyon and also had a loan stint although brief with Real Madrid with his 'daddy' Mou.

The twitter handle for the Spanish league has sent him a birthday wish in pidgin and English.

It is said in our local parlance that we name a child after a good ghost, surely you may be dead but your good works will make the world remember you and La liga has done exactly so with their official twitter handle.