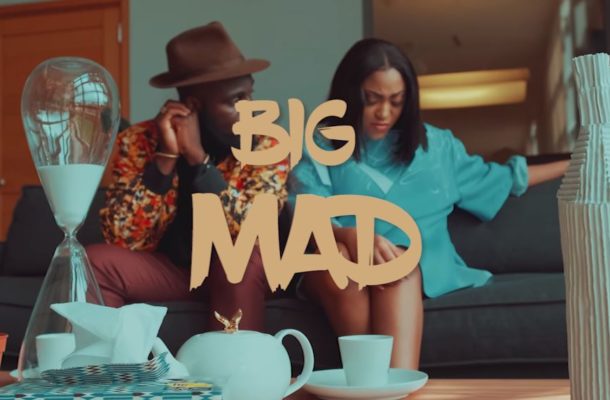 The song which is off his yet to be released album, 'The Gamble' centres on cheating and deceit in relationships.

In the song, M.anifest is heard apologizing to Simi for not being faithful to her. He promises to be of good behaviour.

Enraged by the sins of her lover, Simi is unyielding to the apology because she believes she is being ‘played for a fool.’

‘Big Mad’ was produced by MikeMillsOnEm.