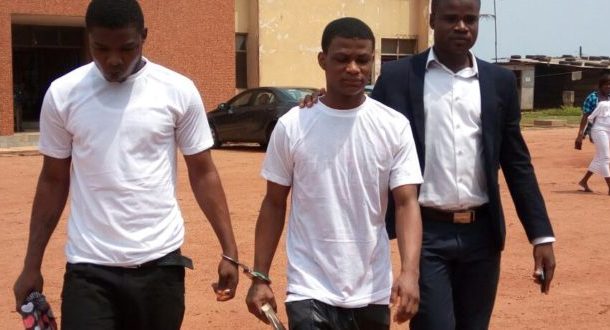 Kennedy Agyapong's allegations come on a back of a video of a man who claims that he is Daniel Asiedu and was hired by Mr Agyapong to assassinate his colleague MP.

Giving some clues from the said video, Kennedy Agyapong said, the fact that the said Daniel Asiedu mentioned the name of the former President, John Mahama, should tell anyone who has access to the video that Mahama is involved.

"The day that the boy [Daniel Aseidu] was arrested, some police officers told me that he mentioned the name of a former presidential staffer, Stan Dogbe, as the one who hired him," Ken Agyapong told the host of 'The Seat' show on Net 2 TV.

He further alleged that 'Sexy Don Don' mentioned the name of the MP for Madina, Alhaji Amadu B. Sorogho.

"...So for this boy to come and confirm what I already know means that he is speaking the truth... For him [Daniel Asiedu] to add the name of Alfred Woyome, should tell you that Woyome is involved and police must apprehend him...," he noted.

Kennedy Agyapong later assured the young man parading himself as the murderer of JB Danquah-Adu in the said viral video that "he will go to jail at all cost".