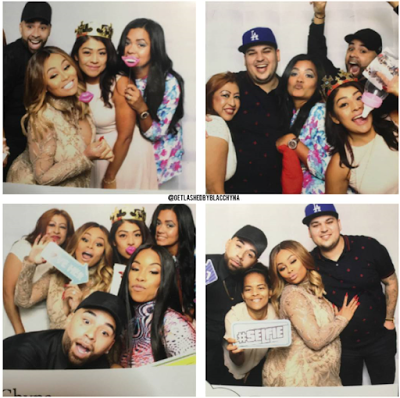 The Kardashian/Jenner family had a baby shower for their soon to be sister -in-law, Blac Chyna on Sunday despite Rob's pettiness on Twitter earlier in the week. Kim, who is in Paris chatted with Chyna through Snapchat before she was attacked by armed men dressed as Police officers.

Kourtney Kardashian, Kendall Jenner and their mum Kris Jenner are also in Paris so missed the shower. Blac Chyna, Rob, her son with Tyga, King Cairo and other friends attended the shower, which was hosted by Chyna’s best friend, Sylvia Karapetian. The celebration featured a photo booths, various games including bobbing for nipples and pin the sperm on the egg. More photos after the cut 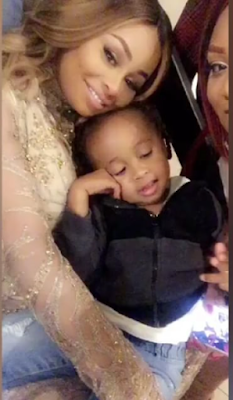 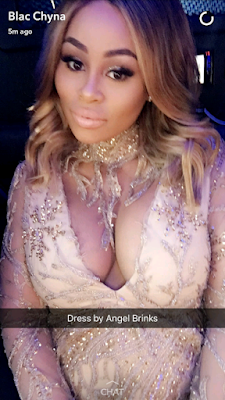 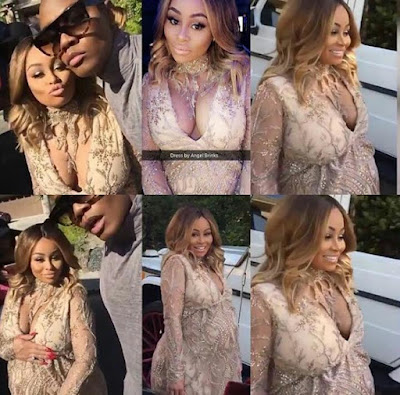 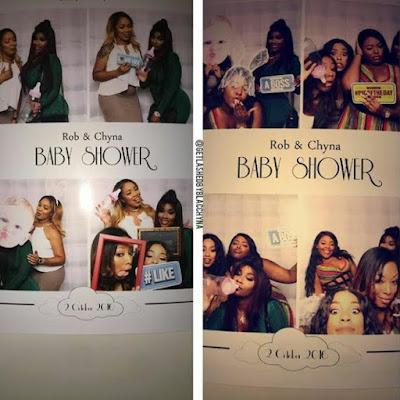 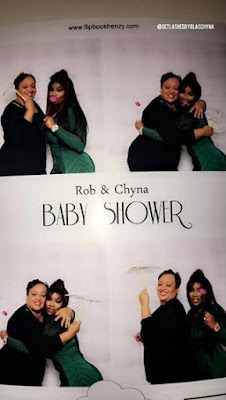 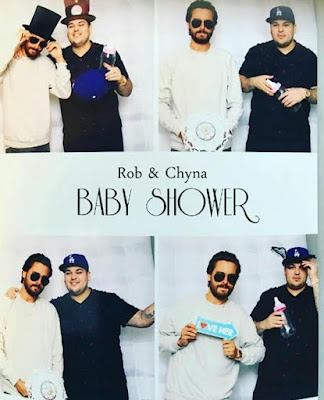 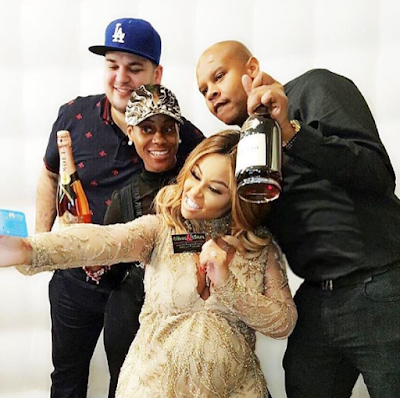 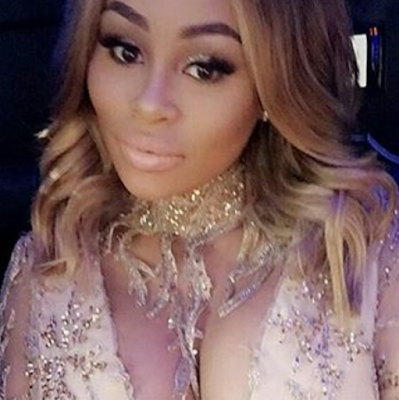 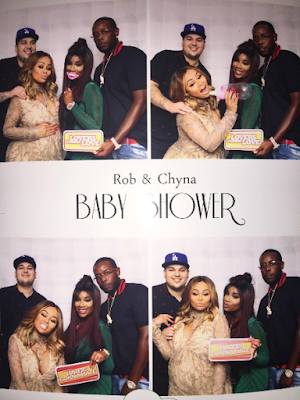 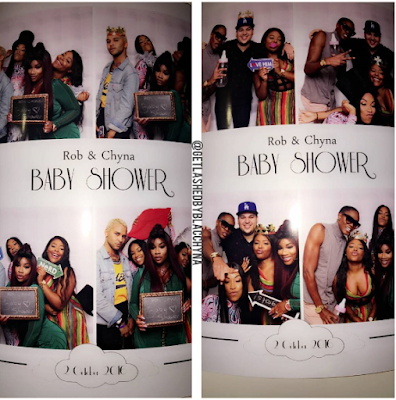 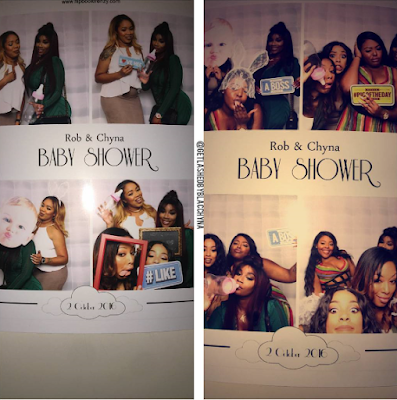