VIDEO AND PHOTOS: President Mahama arrives in Bole to cast his vote

It was all joy and cheers when the President arrived in his hometown, Bole in the Northern Region to cast his vote.

He was welcomed by a teeming crowd who were waiting for him before they cast their vote.

President Mahama who served a 4 year term as Member of Parliament for the constituency was accompanied by his young daughter.

Below is a video and pictures of his arrival 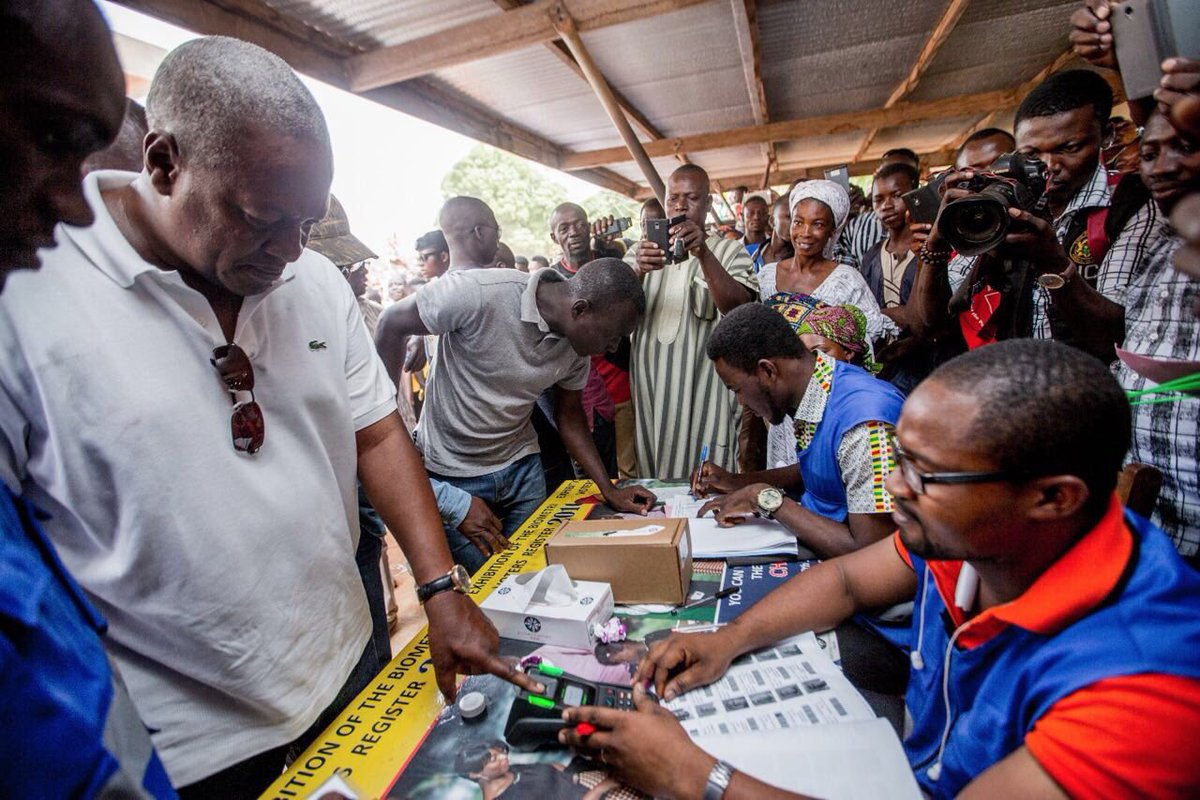 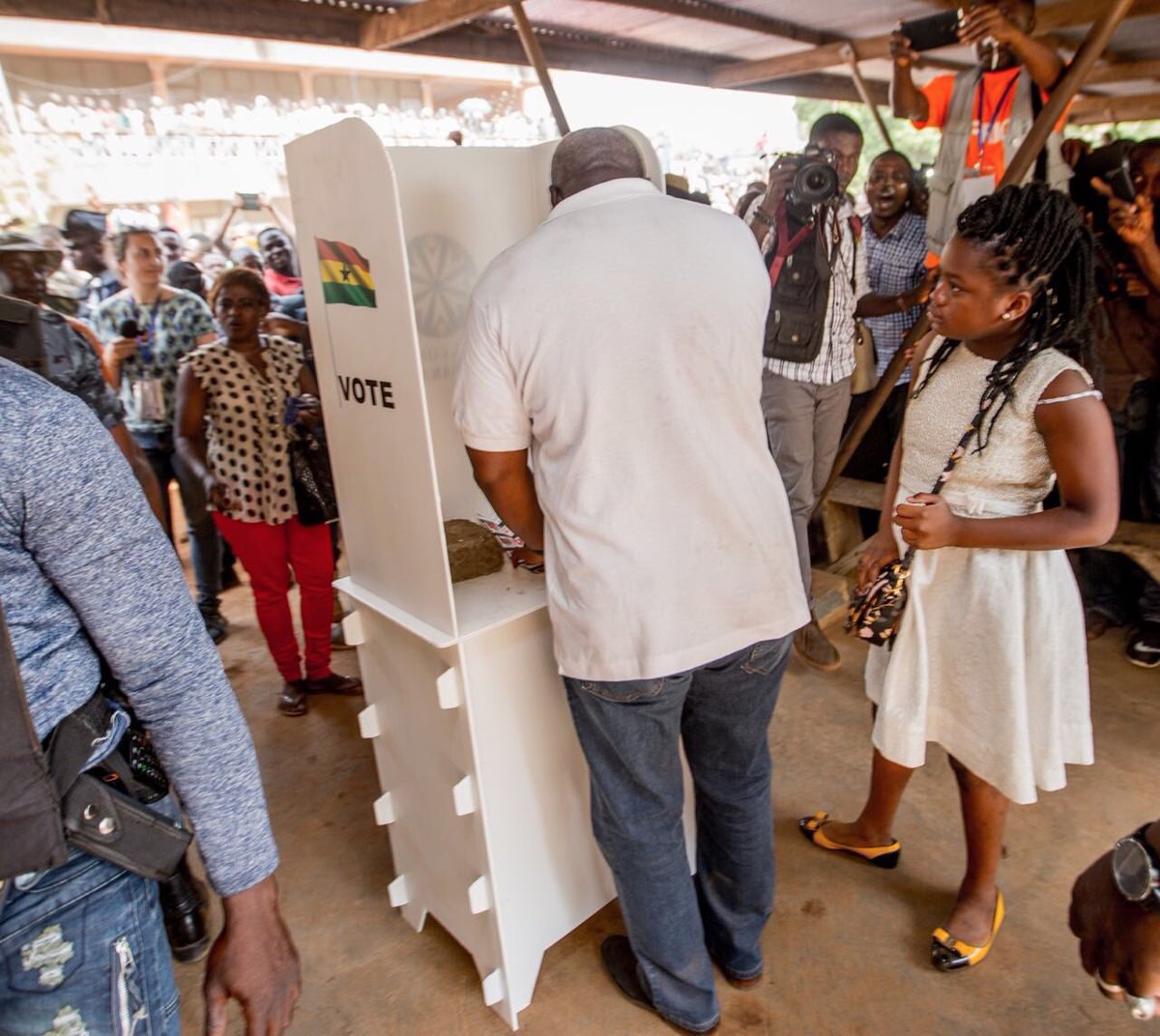 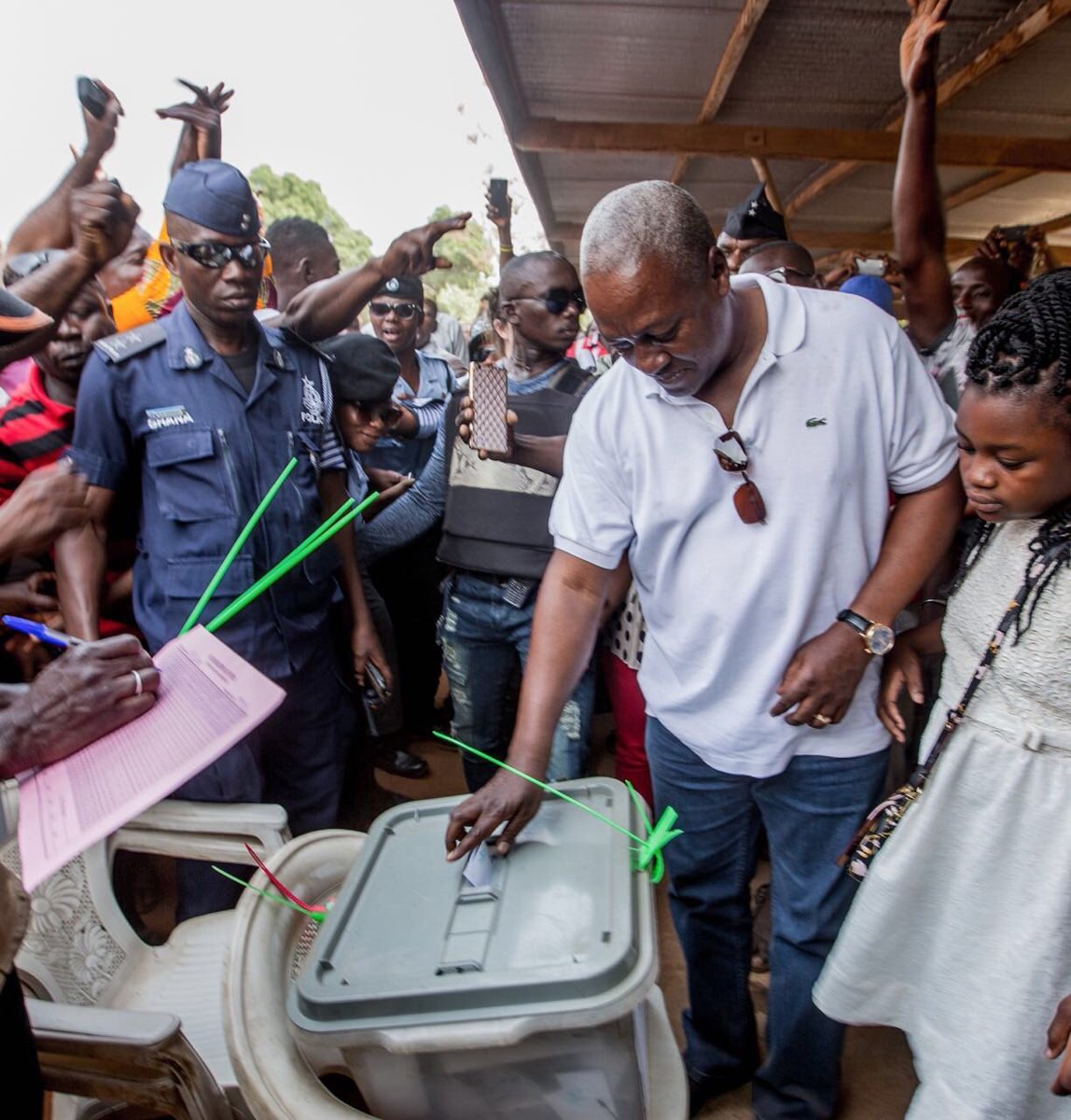