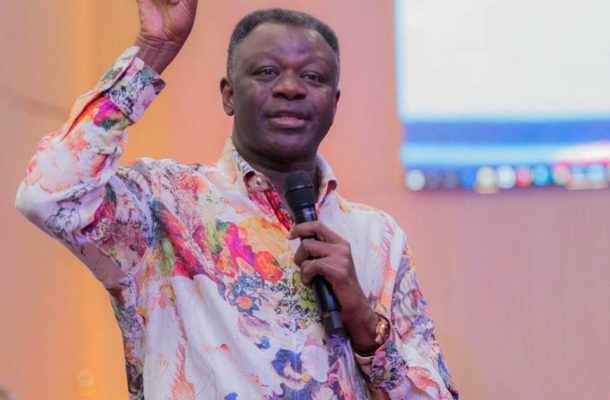 Football has gone into a long hiatus but on Saturday there was a bit of football for the numerous thousands of people who are hungry and crying for football to return.

The German Bundesliga on Saturday became the first major European nation to restart football since March when the novel coronavirus pandemic caused football activities to ground to a halt.

Rev. Anaba during his Sunday sermon online recounted his love and deep affection for Manchester United and is yearning for the return of football so he can watch Marcus Rashford, Bruno Fernandez and the return of Paul Pogba from a long injury lay off.

But the man of God will not please most Chelsea fans like myself as he took a dig at the blues saying he s not there to talk about Willian, Giroud and that their keeper with a long difficult name and then told one of his pastors who is obviously a Chelsea fan to do that when he takes over the microphone.

The preacher has shown that he does not only win souls for Christ but knows his football stuff.